Arrowstreet at the Bisnow Retail Summit 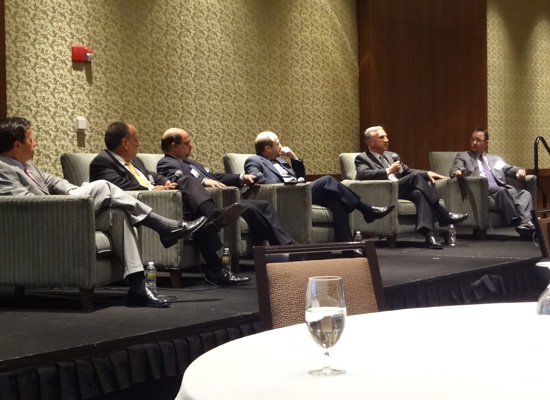 Panelists agreed that deals are happening, but financing is only available for “A” or “B” locations.  Top developers and retailers are building quality projects while they shed their “C” properties and locations. In many cases, deals take longer than in the past. Michael Jammen, who works exclusively in Boston’s Back Bay, said that his tenants are mostly European retailers, have only a couple other locations, and he’ll spend up to five years to get them a Boston address. Barry Rodenstein said that Brixmor has to be creative in order to get new tenants. Signing a big box deal is a rarity, and instead, he’s been focusing on signing multiple tenants in a space originally designed for a single user. Scott Pollack concurred, noting that with the unpredictability of sizes and types of tenants for the next ten years, we need to design ever more flexible space for retail use. From the tenant side, Ed Mitchell said that Legal Seafood has a history of turning challenged locations into “A” locations. Nobody disagreed!