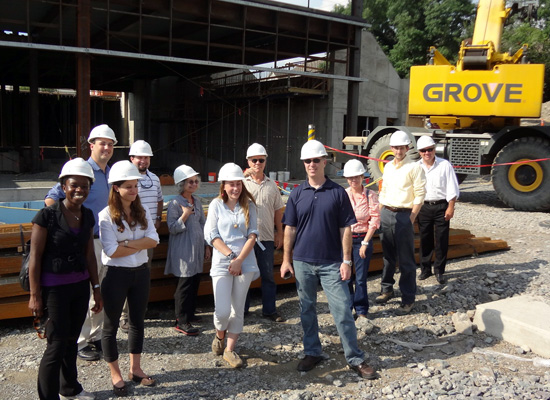 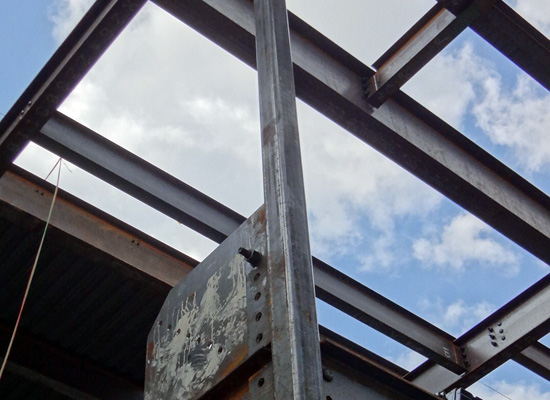 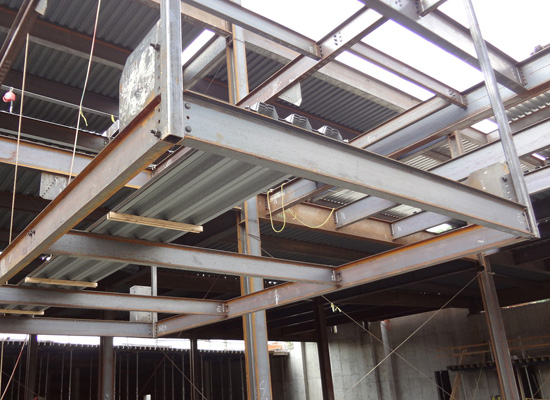 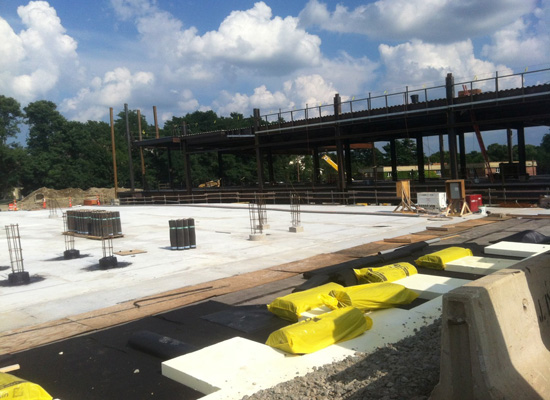 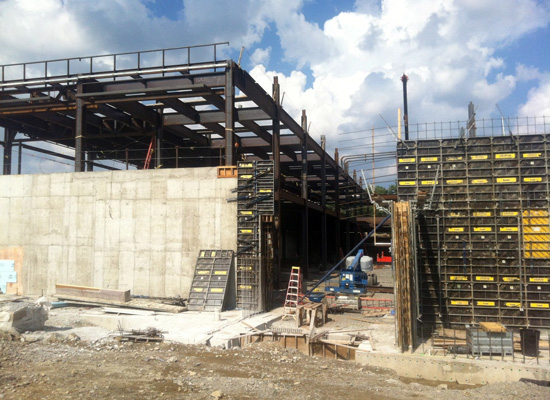 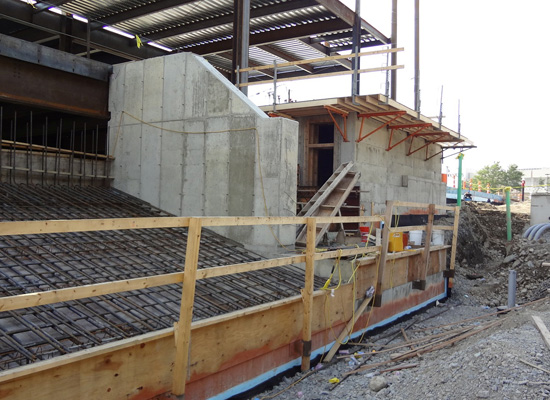 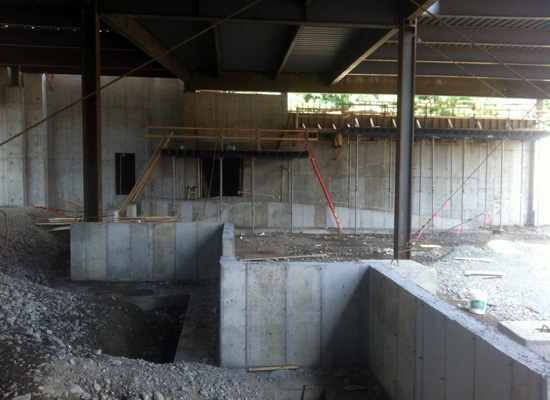 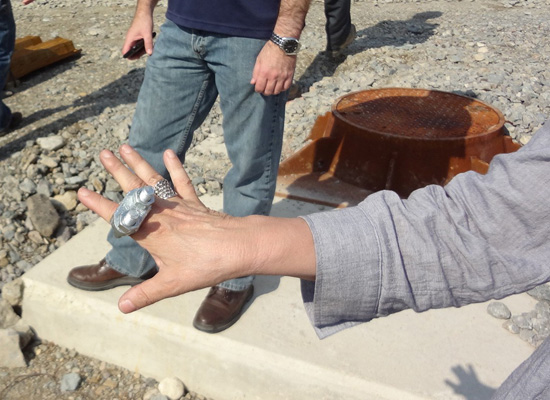 This past week I was able to join an Arrowstreet group to get a tour of the Chestnut Hill site from Jason King and Mike Manship. The project has had a long history in the office but I’ve only recently joined the team, working on the 350+ space pre-cast garage scheduled to open in the fall of 2013.

In addition to the parking garage, the first phase of the complex includes three buildings which will house retail, medical offices, a Wegman’s grocery store, a health club, and restaurants. Currently the foundation walls are complete for the lowest level of Building A, which will be open to the back of the site but subterranean to surface parking on the front side near Route 9. While the concrete for the surface parking is curing, the steel is quickly being erected for the upper levels of the five-story building.

We walked around the building and entered the lower level to get a good perspective of the grocery space as well as the massive columns and detailing needed to create a structure rigid enough for the variety of spaces that are coexisting.

There is still a lot of work to happen, but it’s moving very quickly. As a former upstate New Yorker I’m looking forward to another Wegmans opening in the Boston area!