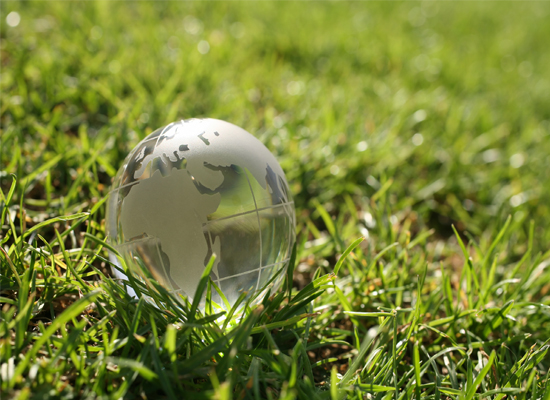 Edward Mazria gave a presentation I particularly enjoyed. Mazria is the founder of Architecture 2030, an organization focusing on buildings, the largest consumers of energy in the world, to address and reverse climate change. The 2030 Challenge sets targets for reductions in greenhouse gas emissions. I was inspired by the statistics that Mazria shared indicating that the efforts towards sustainable buildings are starting to make an impact on the rate of climate change – and that we can turn things around if we continue to push for greater reductions in energy use and increases in renewable energy. In his talk Mazria introduced the 2030 Palette, a new tool to help designers achieve these reductions. Per the 2030 Palette website, “the 2030 Palette is a free interactive online platform that puts the principles and actions behind low-carbon and resilient built environments at the fingertips of architects, planners and designers worldwide.” I predict that this tool will be very useful to architects.

I also attended several presentations about LEED v4, the next evolution of the rating system, which was rolled out at the conference. This version incorporates additional requirements for material disclosure, new market sectors available for certification, new impact categories such as climate change, and additional tools and guidance to help teams achieve certification. Several of us at Arrowstreet are now preparing to help our clients achieve certification under this new version of the LEED rating systems.

At the opening celebration, USGBC president Rick Fedrizzi’s message was “Join Us.” He urged us to join this movement that has transitioned from “can we do this” to “how soon can we do this.” One thing that I noticed at this year’s conference is how many industries have “joined us.” There were representatives present from the architecture, construction, manufacturing, investment, education, retail, and many more industries. Especially noticeable were large corporations like Interface Flooring, Saint Gobain, and Office Depot, which are realizing the efficiency and savings that they can achieve while reducing their impact on the environment.

Following Fedrizzi’s remarks, former Secretary of State Hillary Rodham Clinton delivered the keynote address. Secretary Clinton stated that we no longer have a generation to make sustainability happen; we need to do it sooner. She spoke about the importance of green building to on our health, environment, global growth, and economic stability. She also spoke of the work that the William J. Clinton Foundation is doing, such as Project Haiti, a LEED certified orphanage and children’s center. After her address, Secretary Clinton sat down for a Q&A session that conference attendees submitted via twitter. I found it particularly interesting how the countries she visited as Secretary of State are achieving a sustainable built environment.

After Secretary Clinton spoke we were treated to some fun – a concert by Bon Jovi. I managed to get a few photos.

Hillary Clinton spoke, Bon Jovi rocked, and all attendees got a jolt of inspiration to share what we’ve learned and keep on working toward a sustainable future. We need you onboard too. So Join Us.

For more information, visit the following: