The Evolution of Kendall Square 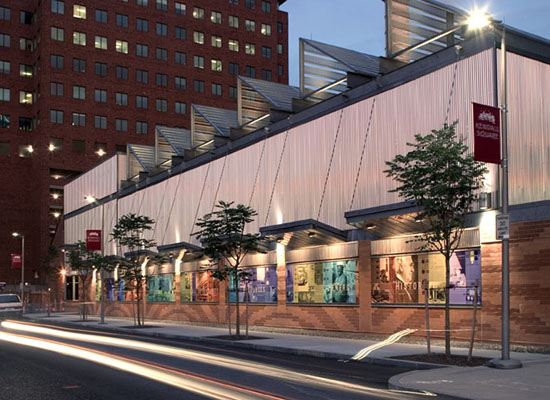 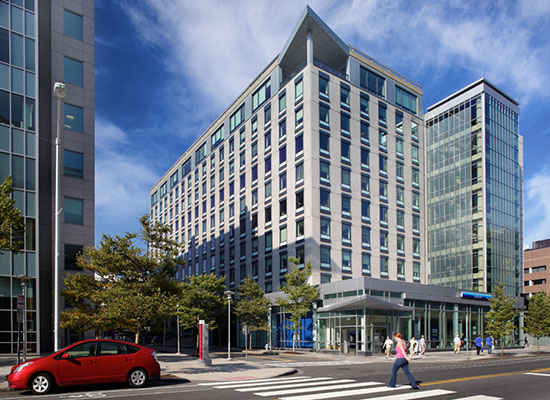 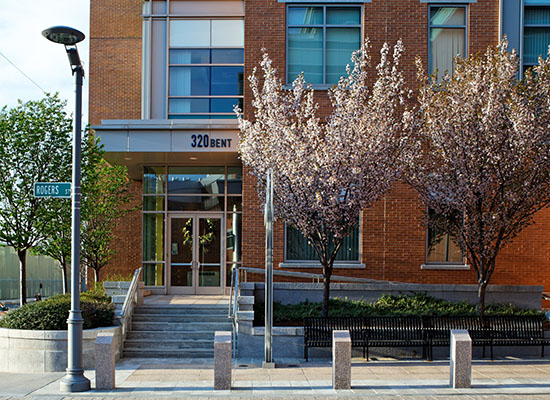 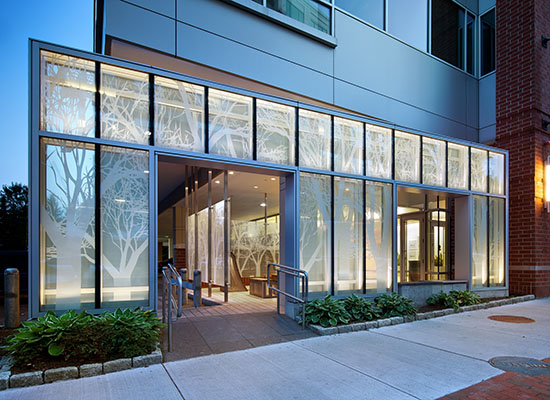 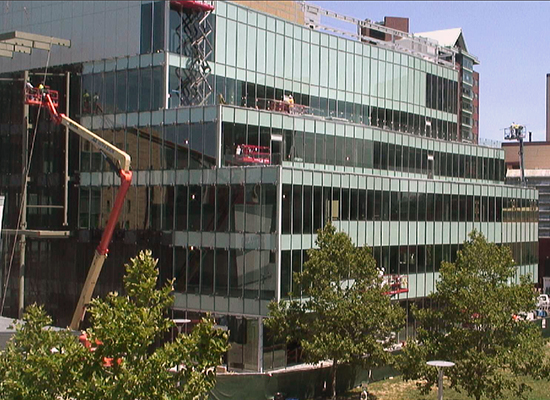 Kendall Square is a very different place than it once was.  While some may say that its less of a true downtown (like Central or Harvard Square) than it could have been, it has certainly been an economic and tax engine for the City of Cambridge.  It also gets a little better every year, with added housing and retail and other interesting uses (although some of us still miss a bit of the grit and grime and, in particular, the old F&T diner).

Anyway, Arrowstreet has done a lot of work in the Kendall Square area over the years from the Laboratory for Computer Science at MIT, redoing the ground plane at Tech Square (to allow for retail and restaurants), the substation on Third Street and a number of significant office/lab buildings (320 Bent Street, 301 Binney Street, 210 Broadway).

The newest is 450 Kendall Street, which is pretty far along in construction.  The building, for Biomed Realty, is designed for a mix of lab and financial sector users interested in advancing entrepreneurial life sciences by being right in the middle of Kendall.  Slightly off the beaten path but still right in the heart of Kendall Square, it fronts on a new park (part of the project) on the Broad Canal, which used to be very industrial but is now a beautiful amenity to the Square that leads right out to the river. The project team also consists of Dan Winny, Architect, and John Moriarity & Associates as the contractor.

The ground floor will be restaurant uses spilling out onto the new park, while the upper floors are in leasing and will evolve as the market determines (but the infrastructure is there for lab and office).  Office uses are most likely on the upper floors, which have generous roof terraces overlooking the park and canal.

The architecture for 450 Kendall Street creates a jewel-like, faceted glass façade that can alternately make visible the uses within and refract the light of the sky and surroundings.   This is not just form making, however; the shapes and lines of the terraces are created by the diagonal setback plane of the Chapter 91 coastal regulations and the zoning.   This is a creative way of using a regulatory requirement to make a building more­- rather than less- interesting.

As you can see in the left-hand side of the 450 Kendall photo in the gallery above, the crane is lifting the top frame members into place for the large canopy.   The curtain wall is mostly in place; brackets for the vertical fins are also visible.  Glass fins will be set into the large canopy as well as the brackets.

Completion is scheduled for November.  Stop by and take a look.