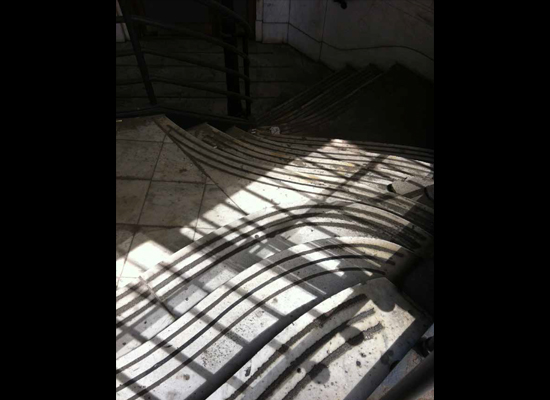 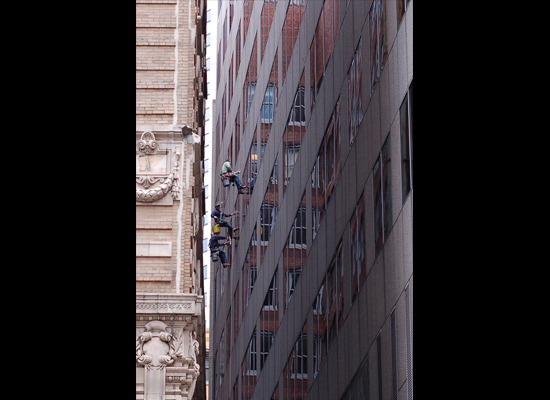 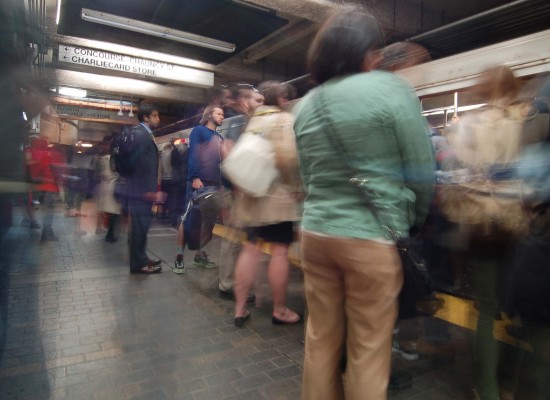 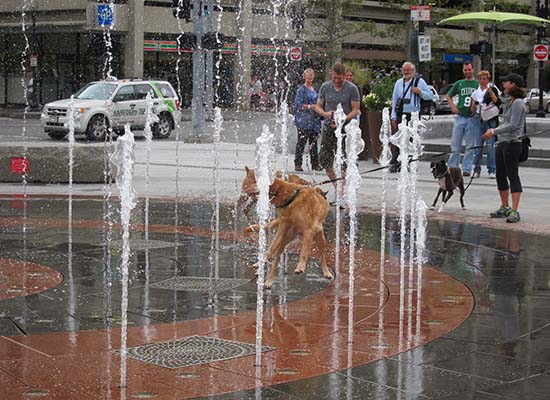 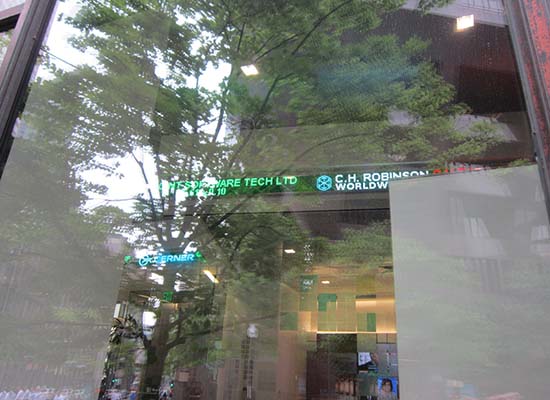 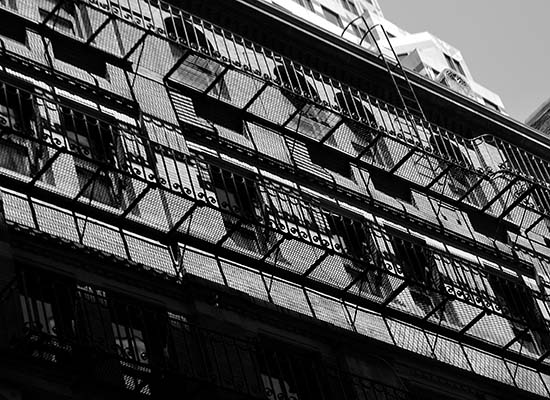 Over the past few months, Arrowstreet has been holding an in-house photography contest, and our finale party was last Friday night. Initiated by Principal Sean Selby, the contest was another way to encourage everyone to explore our new neighborhood, allow the entire staff an outlet for their creativity, and throw in a little friendly competition for some prizes.

At the beginning of each week we were emailed a theme, with photos due by Friday. The winner was announced once Sean and Bob Lowe had made their coffee run and their finalist picks.

Everyone could enter as many photos as they wanted, though the judging criteria included originality, composition, lighting, visual interest and “other entirely subjective criteria.” The only rules were that the photographs had to be taken downtown, and they could not be photoshopped. Everyone jumped right in, with nearly 70 entries for the first week (the only week which did not have a theme).

The graphics department had the photos printed, mounted and hung in the reception area the morning of the party so that everyone was able to choose their favorite by the time voting began at the end of the day. We all enjoyed beverages and appetizers and the opportunity to catch up with one another just before voting opened at 4:30pm. It was a tight race, but  Tracy Belben emerged the victor with the winning photo from the week themed “Storefronts and Doors” taking home the overall prize of an electronic of her choice.

It was remarkable to see how much some individuals’ photography improved over the course of six-weeks, and the camaraderie among the staff as we posted our photos in the shared competition folder was fantastic. Everyone really enjoyed the contest and we’re all hoping it becomes another Arrowstreet tradition.

If you stop by our Post Office Square studio, the photos are still on display in the reception area. For those of you not in the Boston area, we’ve posted the photos on our Tumblr page, and you can also visit us on Facebook, Instagram and Twitter.