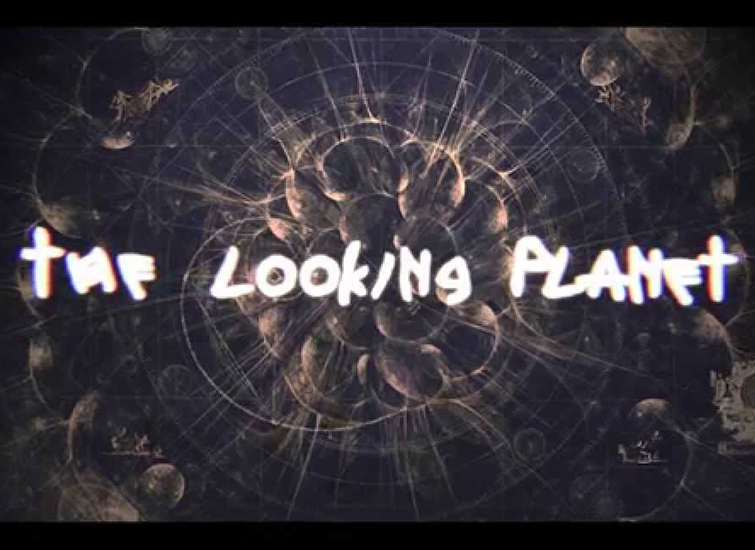 It’s Oscar season and these days we’re all talking about movies. To get into the spirit, we watched a movie during lunch this week.  Not just any movie; a movie made by my cousin, Eric Anderson, who is a filmmaker in Los Angeles.  His animated short, The Looking Planet is winning awards in film festivals around the world.  I was able to see it in Boston recently, at the Boston Science Fiction Film Festival, where it won Best Animated Short.  It’s such an interesting movie, about a group of “Cosmoneers” who literally build the universe. With visions of construction cranes in the clouds, and jack-hammering workers chiseling planets and asteroid belts, it was the perfect film to see in the office. And it’s a “short” so it’s only 17 minutes long; we had barely enough time to eat the pizza and popcorn that was provided.

Happily, Eric has made the movie available online so everyone can enjoy it.