Retail & the City (and the suburbs, too) 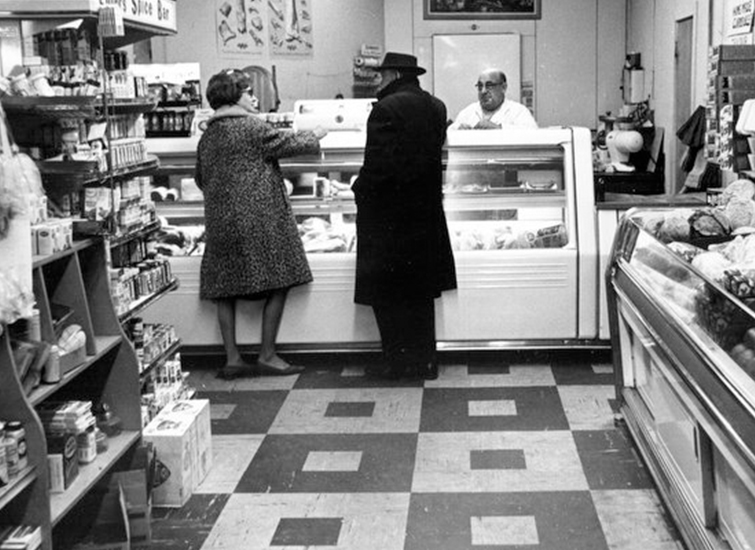 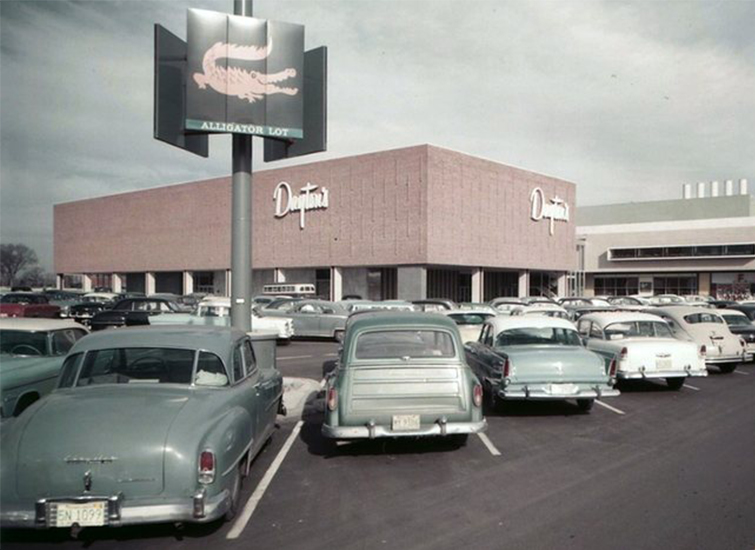 Once upon a time, people lived in the same places where they worked and shopped. Like my grandparents, who lived over the butcher shop in Irvington, New Jersey. Their community was tied together by local retailers.

Then, someone decided that it would better and cleaner and less bothersome to separate where we lived from where we worked, and from where we shopped. And, since it was the age of the car, that seemed ok. Main Street’s became unrecognizable when we started going to shopping centers shared by a larger community instead of visiting stores in our neighborhood.

Then we got busy – really busy. Suddenly, all that time spent in the car, on overcrowded roads, became more precious. We realized how wasteful it was to use all that gas and all that money to create roads, parking, and buildings that were hard to get to and served a limited purpose.

Eventually, mixed-use was rediscovered. People liked the idea of not having to get in a car, and having access to shopping and food both where they worked and lived. While complicated to build and finance, it also made sense to use increasingly valuable land efficiently as construction got more expensive and approvals more difficult.

But let’s be honest; no one actually wants to live above the butcher shop anymore. We want to live near the butcher (or restaurant or Whole Foods), and near to work, but not on top of it. We want the best of the old and the privacy of separation. We want our homes and offices to have distinct identities and addresses; we want open space and for our kids to play safely without having to get into our cars.

The new mixed use isn’t really like any of the old models; it’s about creating great, lively places that serve different uses (and users) at different times of day and on different days of the week. These spaces provide all of the things we want, are close by, and are distinct from each other. It’s a little bit like the difference between the old Vegas hotels where you had no choice but to walk through the casino to get to your room, and the new, where you can choose to pay more and avoid it.

What ties all of these things together is retail; retail gives life and activity to the streets, the parks, and the office building lobbies. The curation of that retail changes from place to place, but universally it is what gives a development distinct, authentic character.