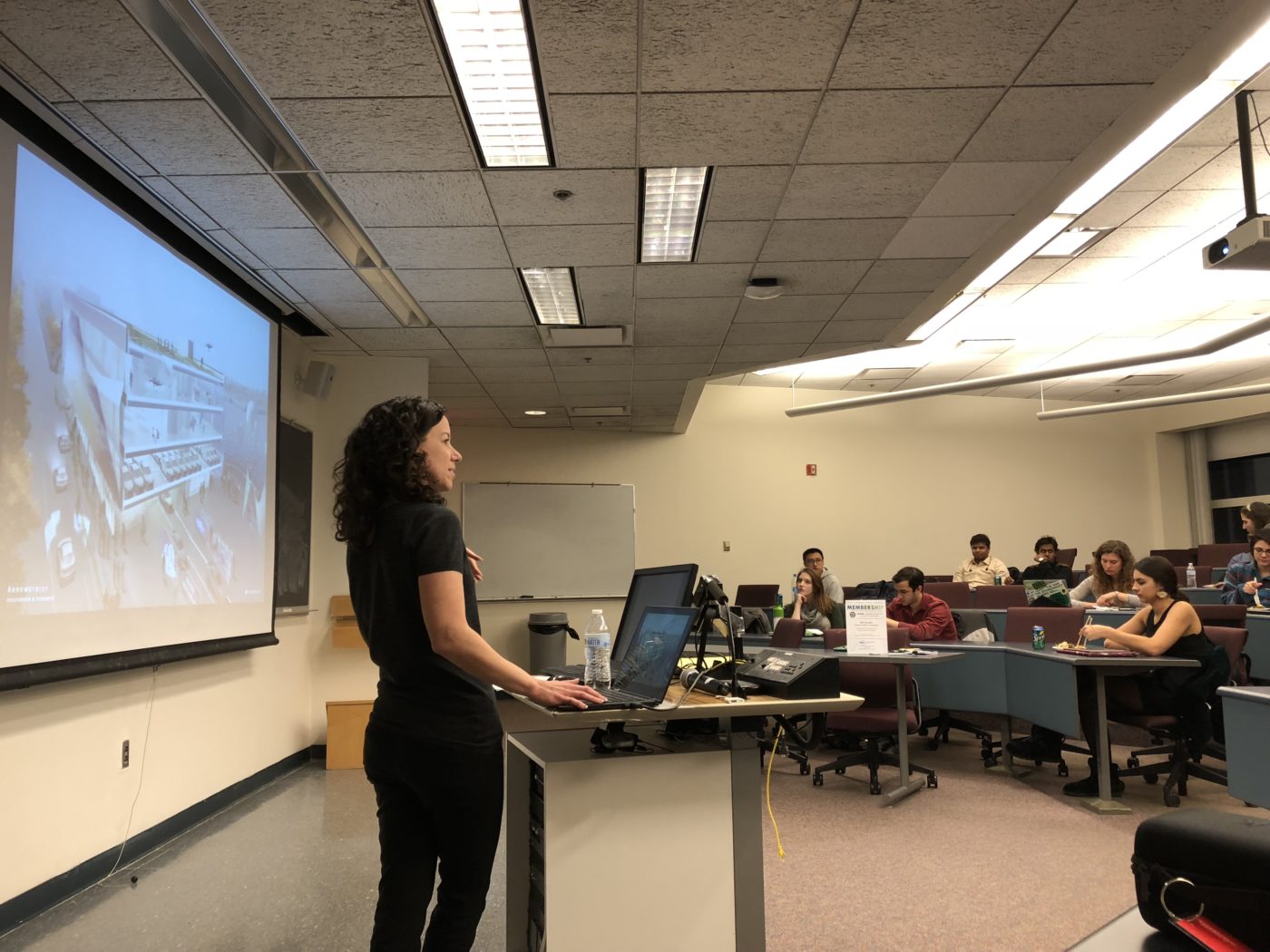 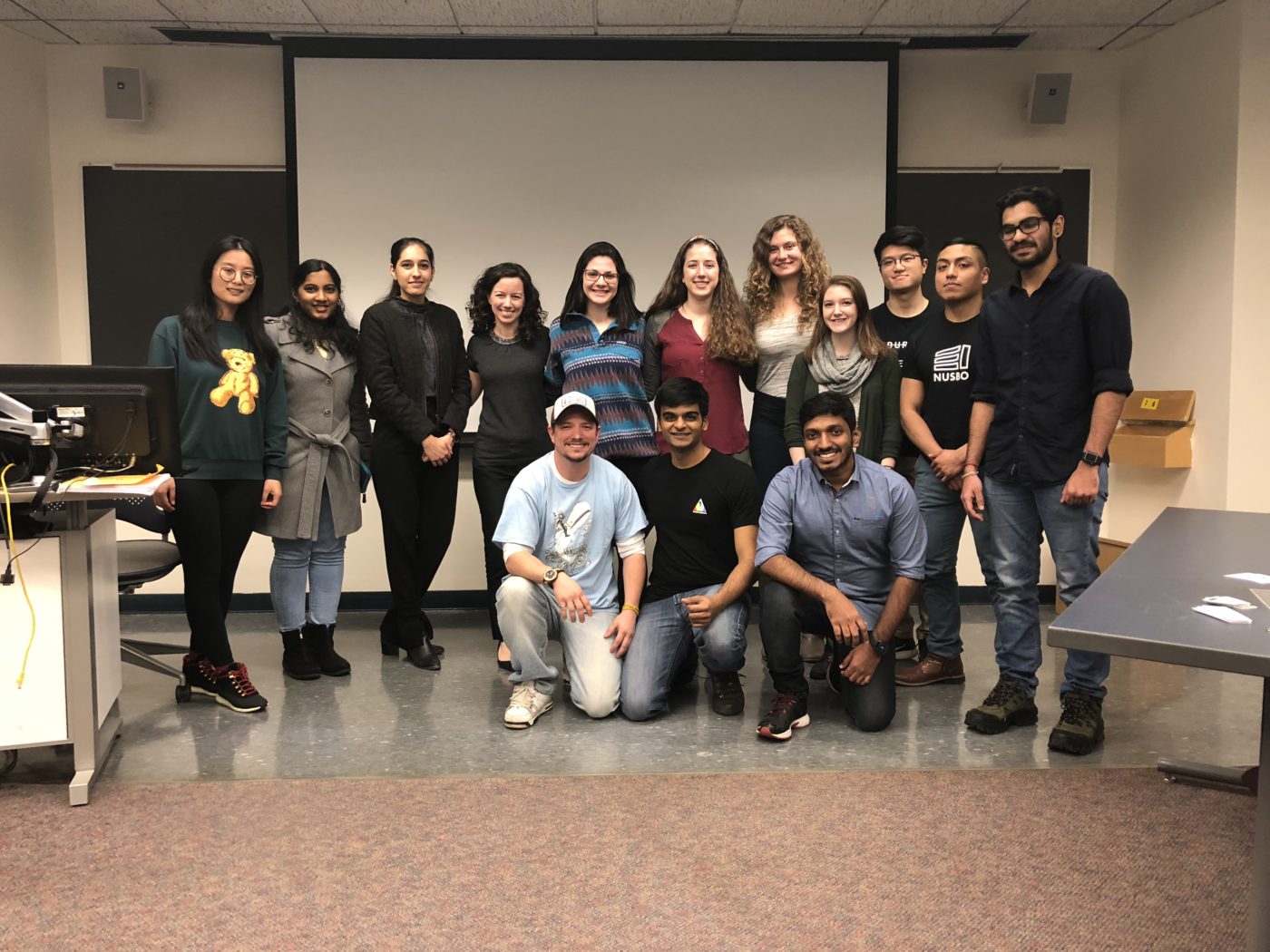 Our Principal, Amy Korte recently spoke at Northeastern University’s Sustainable Building Organization on Climate Resilient Design for an Uncertain Future. From Superstorm Sandy in 2012 to the recent “bomb cyclone” in Boston last month, these unusual weather patterns is an eye opener to what we might experience in future. Climate change is real and it’s happening now. As architects we are doing our bit by making our structures resilient but the bigger question is: Is the city prepared? George Bernard Shaw said, “The possibilities are numerous once we decide to act and not to react.”

The mixed use project, Parcel K, in South Boston, was presented as an example of a resilient structure where the façade is designed to withhold water from flash flooding and storm surges for the 100 year flood plain. The flooding scenarios were demonstrated through an augmented table top model using ARKit. It showed the condition of the building when no measures for flooding is undertaken. The future aim is to geo-locate the augmented model on site to place visualizing tools in the hands of community so they can experience the building before its inception.

At Arrowstreet, utilizing augmented & virtual reality to engage the community and clients in design decisions is critical to our project success.

Through augmented reality the general public could one day look at buildings as social screens for a larger collective experience, such as to promote a nearby event or to visually identify an emergency facility in the city during inclement weather events.

We believe that the use of platforms likes HTC vive, ARKit, Samsung Gear will engage the people in architectural design like never before. The Northeastern students ended the evening with hands on demonstrations of our AR markers and VR headset that teleported them to a street in Cambridge illustrating potential sea-level rise in year 2070.