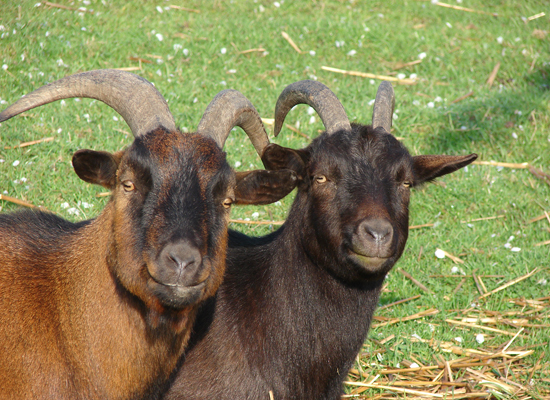 Who knew Doppelbock translates into “double goat”?  On the first day of the 2012 Chinese New Year, a group of Arrowstreeters discovered this fact as we attended a beer tasting together at our local Not Your Average Joe’s. We sampled a Doppelbock-style beer called Fisherman’s Navigator, brewed by Massachusett’s own Cape Ann Brewing Co, and celebrated the start of the Chinese New Year by handing out lucky red envelopes. Traditionally given out during the Lunar New Year,  each envelope contained dollar bills- but  the luckiest of us, David Flajnik, found a $25 gift certificate to Changsho, a favorite buffet restaurant, in his red envelope. Stephanie and I each took home a Navigator pint glass to remember the evening; good drinks, good food, and good times were enjoyed by all.