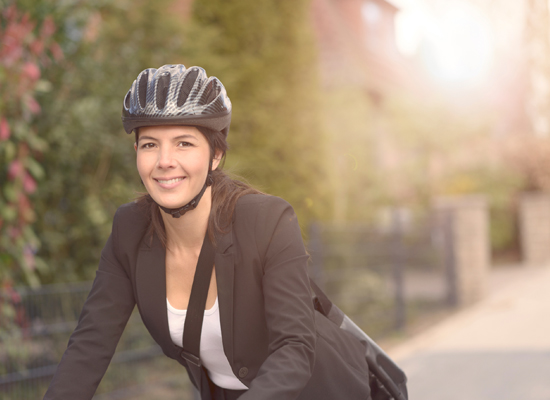 Last blog post, I talked about the Getty Center in Los Angeles and the dichotomy between Richard Meier’s building and Robert Irwin’s garden. Rather than choosing the traditional figure-ground relationship between building and landscape, Irwin’s garden poses a very different relationship that has, reportedly, engendered some conflict between Meier and Irwin.

While in LA, I also went to the Los Angeles County Museum of Art (LACMA) — another complex of buildings that includes some great design by architect Renzo Piano. I am, of course, not going to talk about the building— I am going to discuss the James Turrell retrospective on display at LACMA. It was everything I had hoped the Turrell show at the Guggenheim in New York would be… but wasn’t. It has representative pieces of many of his major explorations from the last 40 years as well as some new work; creating a whole exhibit that really speaks to Turrell’s ideas about light, a concept he has been exploring for 50 years.

You may be wondering why I’m implying there’s a connection between Irwin and Turrell. They worked together in the late ‘60’s on a project that included NASA exploring similar issues of perception. Since then, Turrell and Irwin have gone in very different directions, and at times with some conflict. While Irwin’s interests have become more about perception itself, Turrell has explored in great detail the “physicality of light.”

Turrell’s work creates highly controlled spaces that manipulate our perception of light and how light impacts our perceptions. Many of the pieces explore how light can create illusions of space that is not there or, by using diffuse and highly-saturated light suffusing a space, alter our ability to perceive the light and its illuminated spaces. And that is not even mentioning his “sky spaces” and the work he is doing at Rodin Crater in Arizona. Look those up on your own.

The newest piece in the LACMA show was an environment where small groups of visitors step within a space fully saturated with color. With few visible edges, the space is illuminated by diffuse light from non-visible sources. While waiting to enter, visitors watch the color inside the space change from pinks to yellows to purples to blues. Upon entering, you would expect to see this color change, but you don’t. Turrell modulates the light so your eyes and brain perceive the color you see on the inside very differently from what you see on the outside. Very cool and equally disorienting.

I’m describing this because I think we can learn a lot about space, and our experience of space, from what Turrell and Irwin are exploring. Much of what Turrell does makes us understand the physicality of light— its true color changing through the day and its relative hue when contrasted with other sources of light. And as we being to explore how light impacts our health and our environments (remember, this all started with Pat Cornelison and me going to a conference on Healthy Places) and how the technology of LED sources is starting to be able to modulate the color of light during the day as nature does. I believe there is much that architecture can learn from Turrell and Irwin’s explorations in designing healthier places.