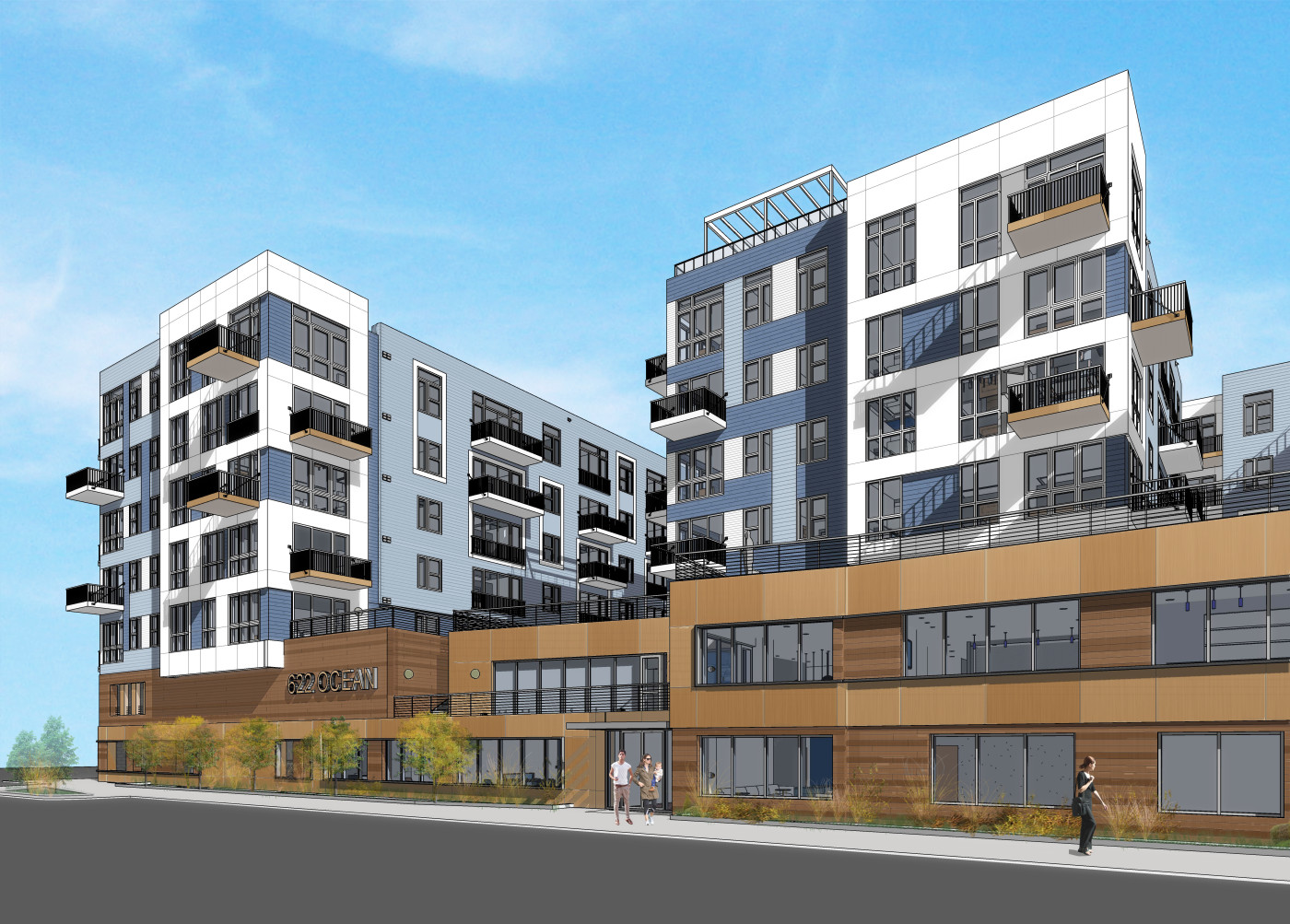 Below is a press release for the groundbreaking of the newest residential building at Waterfront Square on Revere Beach. We are very excited, along with Upton + Partners and the City of Revere, for the next phase of this project.

Today, Mayor Daniel Rizzo joined with elected officials and executives of Upton + Partners in a groundbreaking ceremony for the construction of 230 luxury rental apartments at 660 Ocean Avenue, Revere Beach. This is phase 2 of the Waterfront Square transit oriented development project at Wonderland Station. The project highlights oceanfront views and adjacent public transportation to Logan Airport and downtown Boston. The general contractor is Plumb House Construction Company, Inc. of Milford, Massachusetts and the architect is Arrowstreet of Boston. Initial occupancy for the project is scheduled for late 2016.

The Vanguard a 194 unit luxury complex rapidly nearing completion is Phase 1 of the massive master-planned project spearheaded by Eurovest Development here. Occupancy of the Vanguard units will begin this summer. The first and second phases of the project represent a private investment of some $85 million.

At full build-out Waterfont Square will feature some 1000 high-end residential units, and a hotel and retail space clustered around a new public plaza and the iconic Markey Pedestrian Bridge built two years ago adjacent to a new garage and intermodal transit at the Wonderland northern terminus of the MBTA Biue Line.

From: The City of REVERE, MASSACHUSETTS

Office of the Mayor