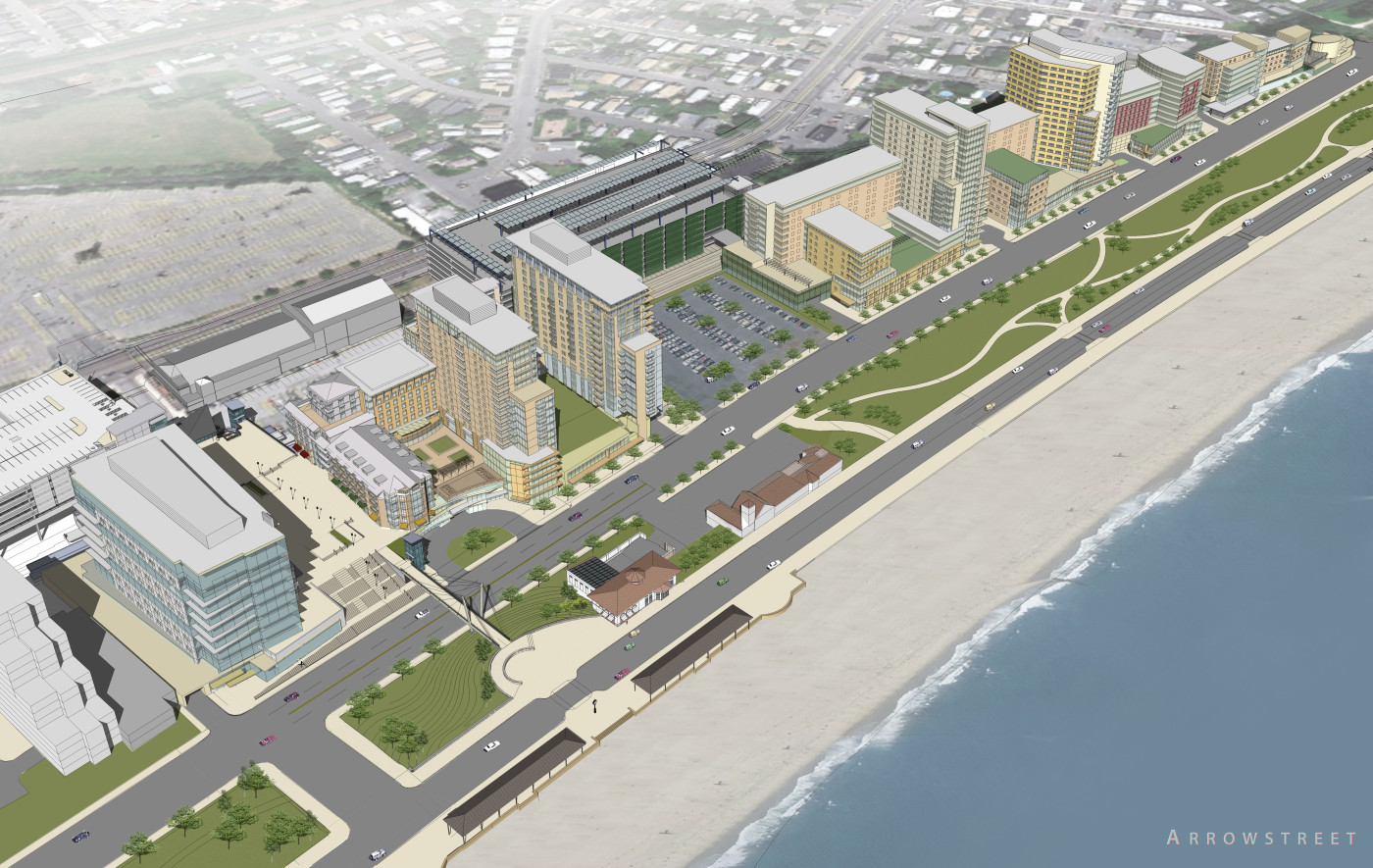 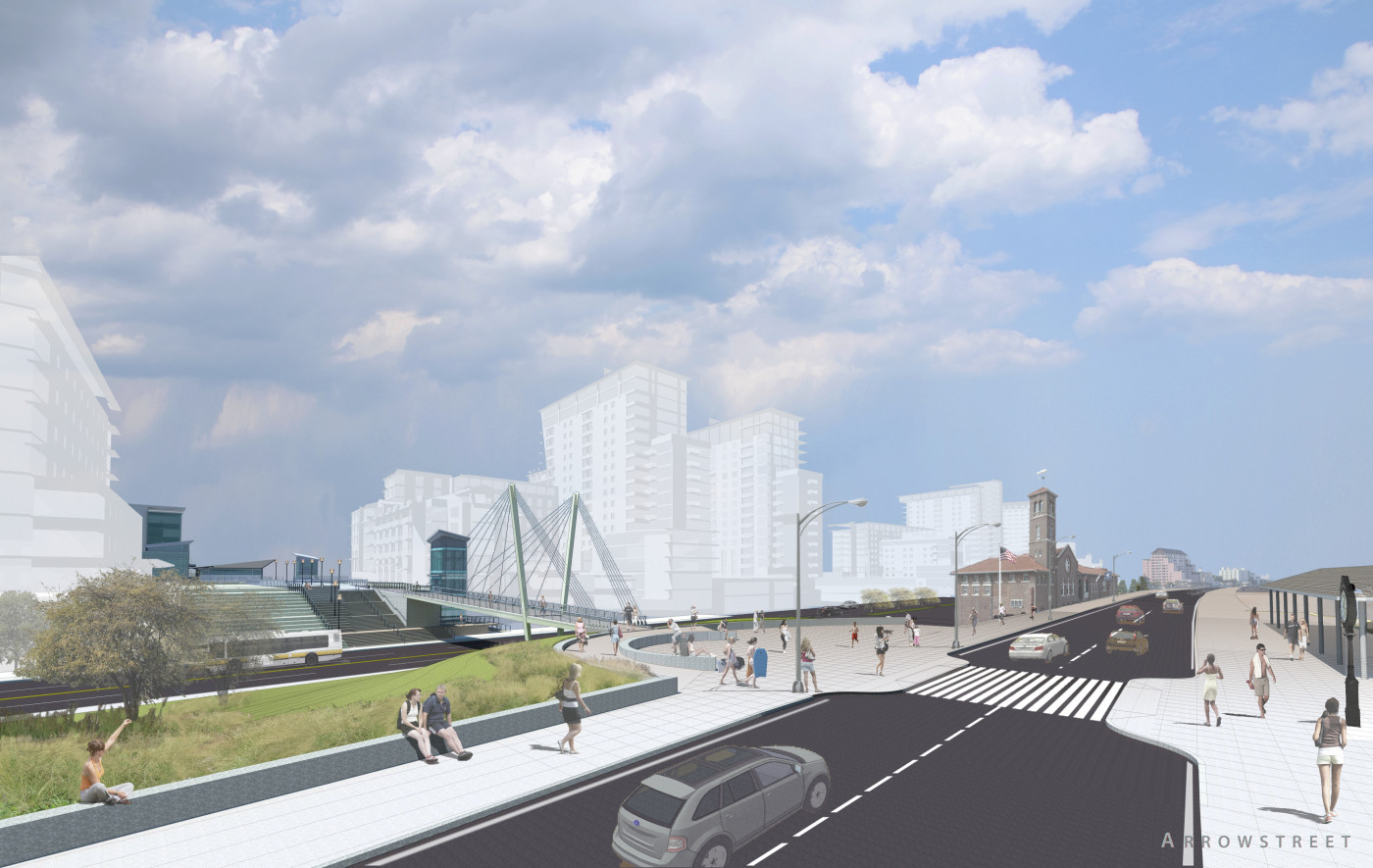 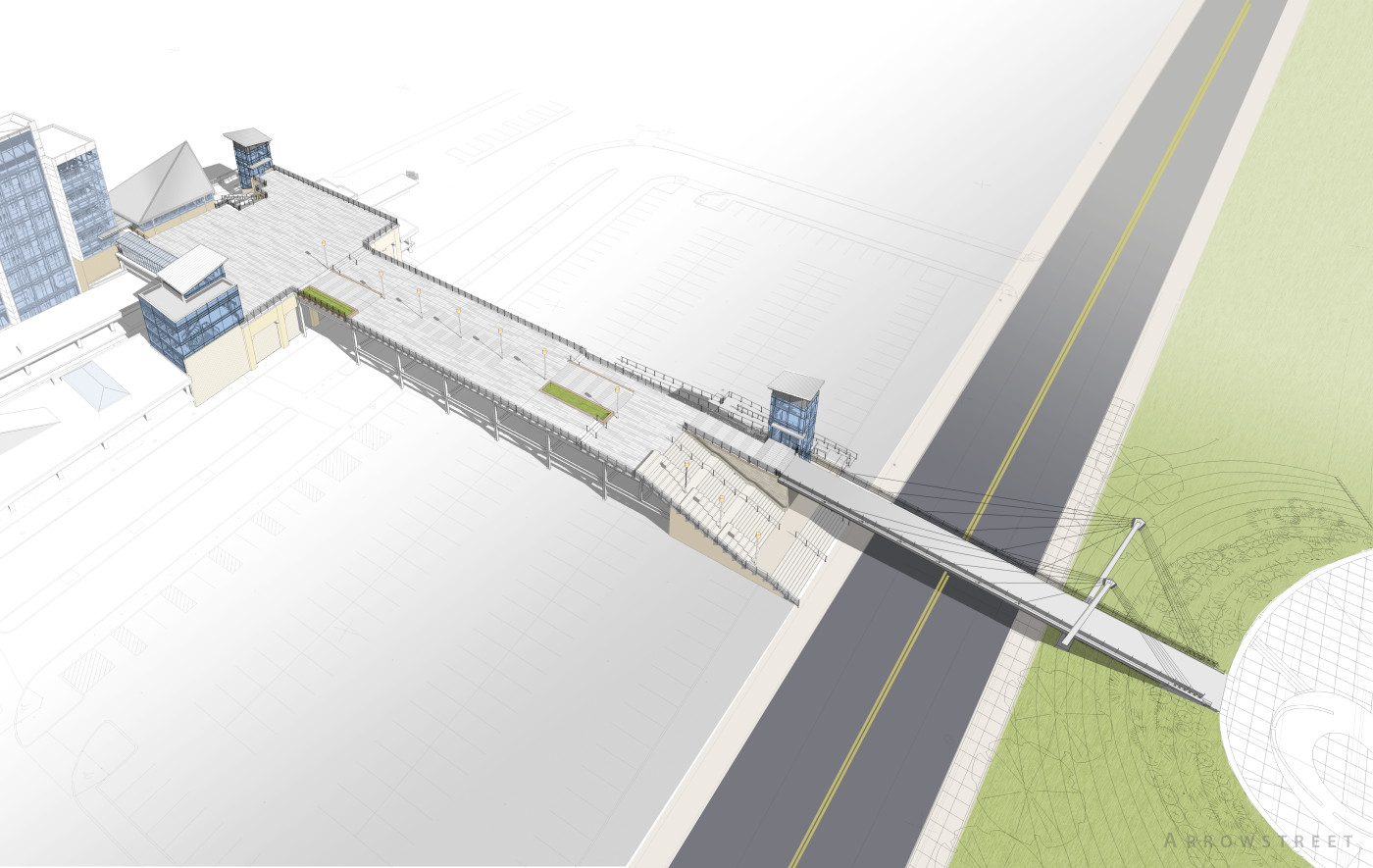 On July 12, 1895 Revere Beach opened as the first public beach in the United States. For decades it served as a lively waterfront destination just eight miles north of Boston featuring several amusements, ballrooms, food stands, pavilions, and sidewalks. However, in the late 1960’s the beach began to deteriorate and soon became a strip of honky tonk bars and empty buildings. The famous “Blizzard of ’78” proved to be the final death knell for the “old” Revere Beach, destroying the remaining attractions and local businesses. As a result, Revere Beach became a hub for crime which pushed commercial investment in the area to an all-time low.

In July of 1996, Revere Beach commemorated the centennial of its opening and was designated a National Historic Landmark. This designation stimulated a revitalization effort to restore the water quality and ecosystem of Revere Beach; an effort that would take 10 years to rectify.

In 2006, Arrowstreet was hired to develop a master plan that would revitalize the tired waterfront community. Rich in its history as a vibrant beach destination with access to public transportation, community support for a redevelopment plan was overwhelming. Working closely with the city, Arrowstreet set out to develop a plan that would provide connectivity between the neighboring community, the transit station, the beach, and parkland to truly create the Renaissance of Revere.

As part of the firm’s role as master planner and architect, Arrowstreet was hired to design Waterfront Square; a transit-oriented, mixed-use development on 11 acres of oceanfront land surrounding the Wonderland MBTA station featuring a plaza, pedestrian bridge, parking garage and intermodal station. As a result Waterfront Square has now transformed into an accessible and sustainable live/work/play community.