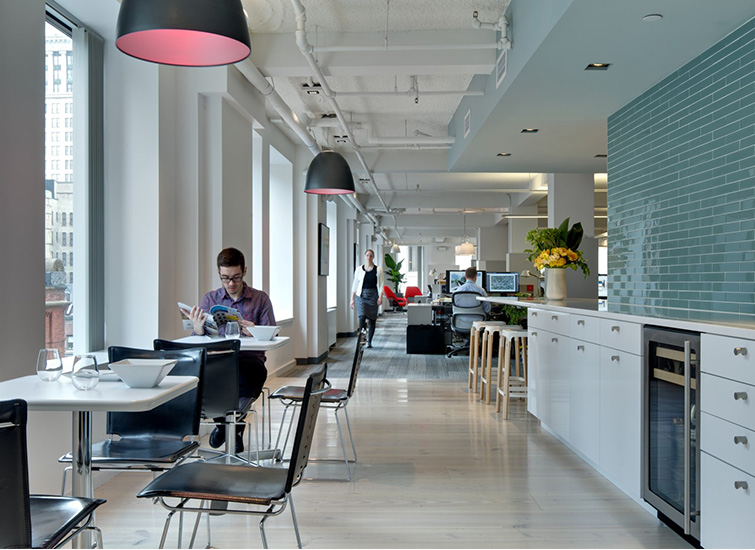 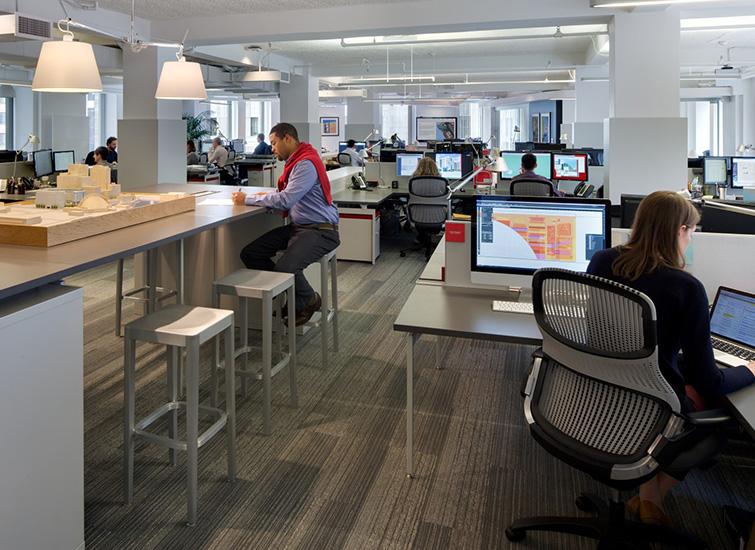 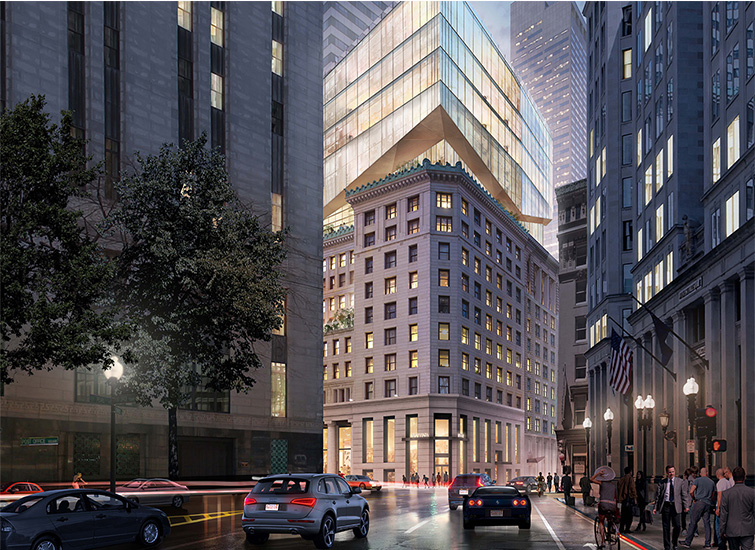 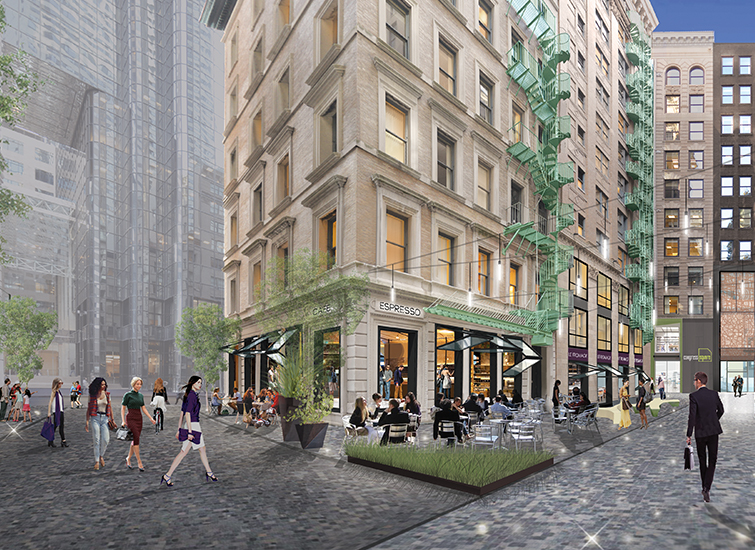 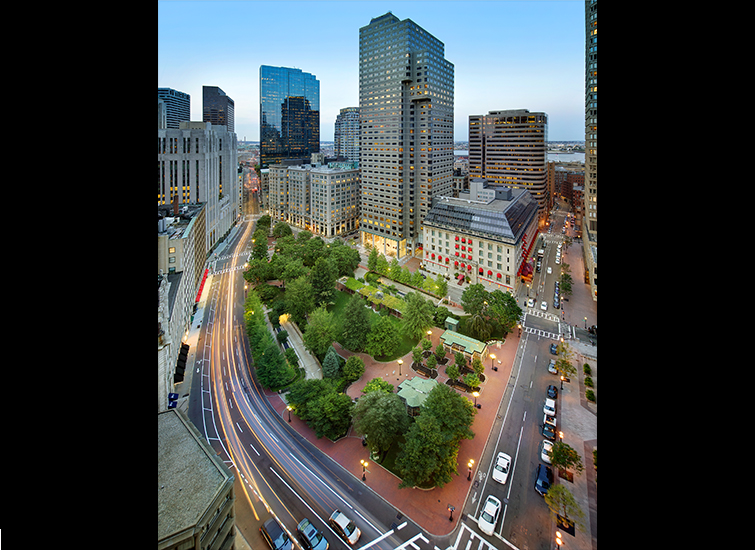 Arrowstreet’s office, and our mixed-use project, Congress Square, lie at the center of a big change that has been happening in Boston’s Financial District.  Financial institutions, insurance companies, and law firms have been moving across the bridge into the Seaport, and start-ups and creative firms, like Arrowstreet, are moving into their old buildings.

It all began when the Boston Convention Center opened in 2004 as the Big Dig was nearing completion. A year later, Joe Fallon purchased the 21-acre Fan Pier, then a parking lot, for the bargain price of $115 million, leading to the Seaport boom. Today, Fan Pier is near completion, incorporating millions of square feet of office space, including the headquarters for Vertex Pharmaceuticals, restaurants, and high-end retail. John Hancock’s parent company, Manulife Financial, and Fidelity Investments have also moved across the Seaport Bridge from the former “Financial District” into new buildings along the waterfront.

With the high rent that goes along with ocean views, the Seaport has attracted many of the financial institutions and legal firms that were once the heart of downtown, leaving many of their former buildings ripe for reincarnation by creatives and start-ups, including our very own Post Office Square studio. So in reality, Boston’s Innovation District is not on the waterfront but in what is still called the Financial District, though it is not really a financial center any more.

Just after we moved to Boston, CIC (formerly known as the Cambridge Innovation Center), a shared workspace center, took over five floors of a Class-A tower a few blocks over at 50 Milk Street. Last year, the Boston Globe ran a story on the popularity of the area with startups and tech companies, and cited the transition happening downtown. “We’re not calling it the Financial District anymore. We’re calling it downtown,” said Lori Mabardi, director of research for the real estate services firm Jones Lang LaSalle. “It’s not to say that the traditional tenants are not a gigantic, important piece of the puzzle. But they are structurally right-sizing, while these other companies are new and moving into the city.”

One of our most exciting current projects, Congress Square, lies at the heart of this reinvention of downtown, just blocks from Government Center and Downtown Crossing, in the heart of the Financial District. The former global headquarters of Fidelity Investments, Congress Square is a statement about how you take an older, stately building and make it work for a 21st-century city and economy. This project speaks volumes about what is possible with the good building stock available downtown, an open mind, and a lot of creativity.

The excitement around Congress Square is reflected across the country, where a real generational shift is happening; people want to have a live/work experience. In Boston, downtown is where good building stock is located with access to transit, nightlife, and public spaces. Congress Square will be joining other exciting projects, such as the new-build Millennium Tower and the Roche Brothers supermarket (which opened earlier this year in the restored Burnham Building) leading the rebirth of downtown as an area where people live, as well as work. And more development will follow; the city is having a competition for Government Center Plaza, other luxury buildings are planned for North Station and Government Center, and Faneuil Hall is updating their retail and landscaping. We can’t wait to see what happens next in the not-so-Financial District!