How Design Can Complement Historic Environments 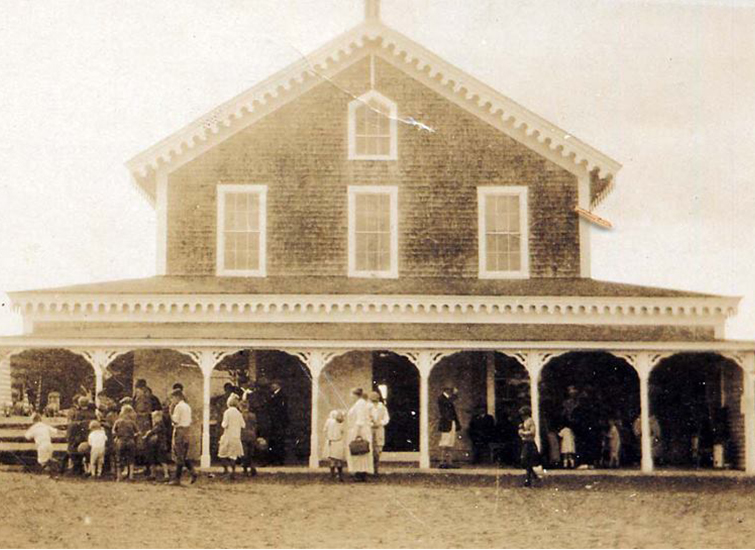 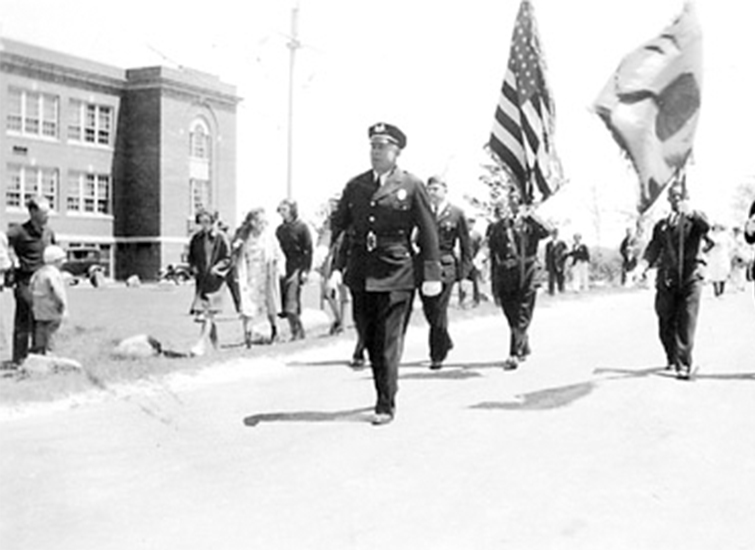 When it comes to design, one rarely thinks of words like “compliment, appropriate, memory or story-telling” as apt expressions to describe our work. That is, unless you plan on intervening in the historic fabric of some of the oldest and most memorable communities of New England. In his book, The Architecture of Happiness, Alain de Botton writes, “In a more emcompassing suggestion, John Ruskin proposed that we seek two things in our buildings. We want them to shelter us. And we want them to speak to us – to speak to us of whatever we find important and need to be reminded of.” In working on Martha’s Vineyard and Nantucket, this notion is particularly accurate and helpful to keep in mind during the design process. In historic places, one often works to earn a “Certificate of Appropriateness” on the way to acquiring a building permit.

The various architectural styles of historic towns often reveal patterns of development in their physical, social & economic history that suggest the qualities of an “appropriate” design intervention; a well-received compliment. On these two historic islands, for example, something as simple as the ubiquitous porch takes on added dimensions and offers interesting possibilities for modern applications. Porches transcended dwelling house scale on the islands because of their farming and resort history. The porch often became a multi-level wrap-around transition space between outdoors and indoors. It provided a transition between the fully public realm and something a bit less so, but not fully private, for social interaction at a civic scale. Historic hotels, dance halls and exhibition spaces offer hints at ways a modern design could adapt the lowly porch to a school or community center.

Other aspects of style, such as the relationship of a ridge line, eave line or gable-end to the street provide a rich pallet for the interweaving of open space and built space in intimate ways. Further, the historic styles have an inherently modest, human scale that most contemporary civic buildings fail to achieve. Slowing down to study the details of how the historic styles are arrayed along village roads, gardens and yards in person as well as through the images and writings from the past help us better comprehend the value-laden stories of a place. For example, a photo of a brick school set as the background of a parade might bespeak a special civic pride or accomplishment. A gathering of well-dressed farm families at a social hall far from the coastal resorts might do the same  As designers, we would do well to listen for the stories…