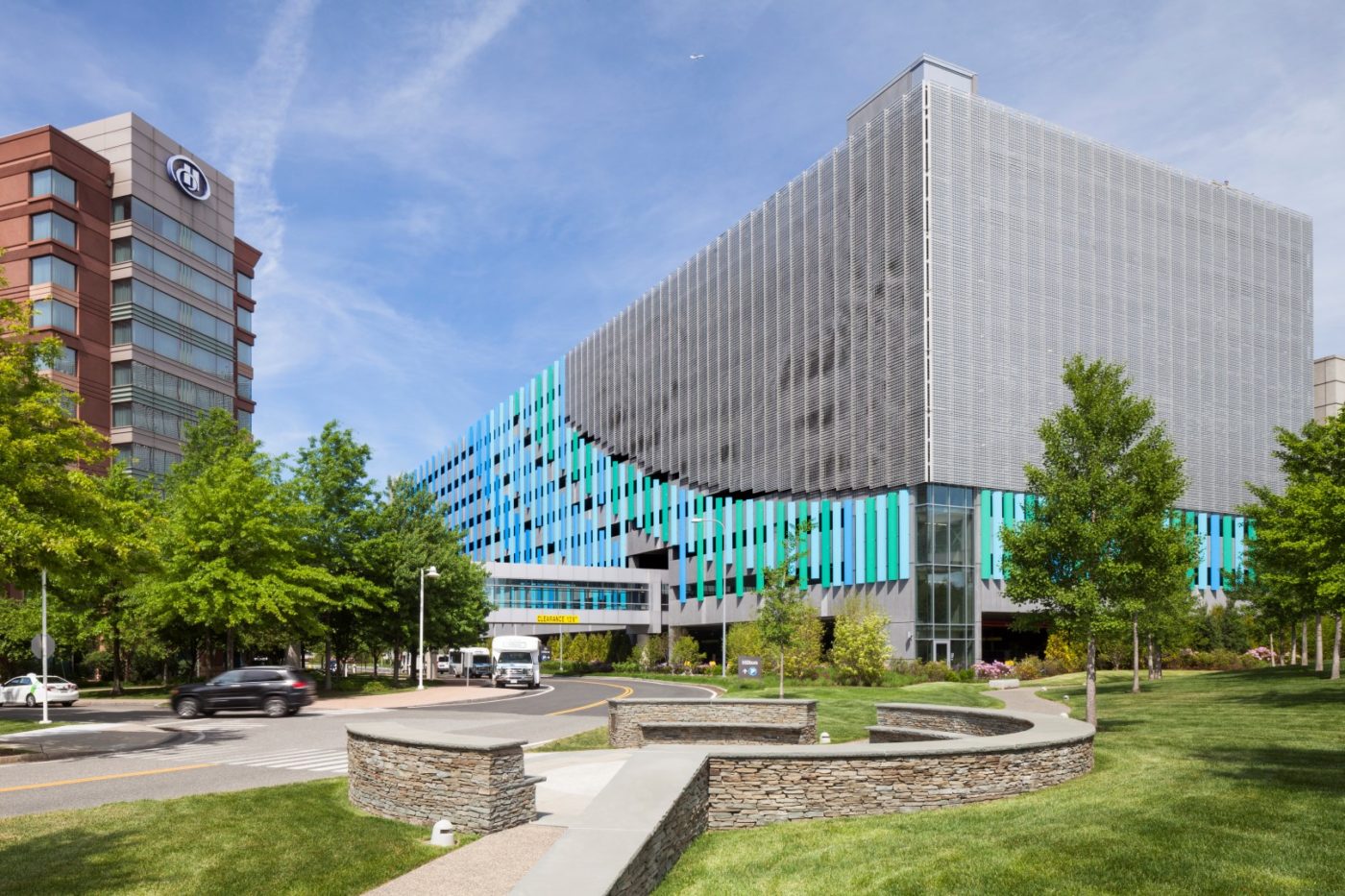 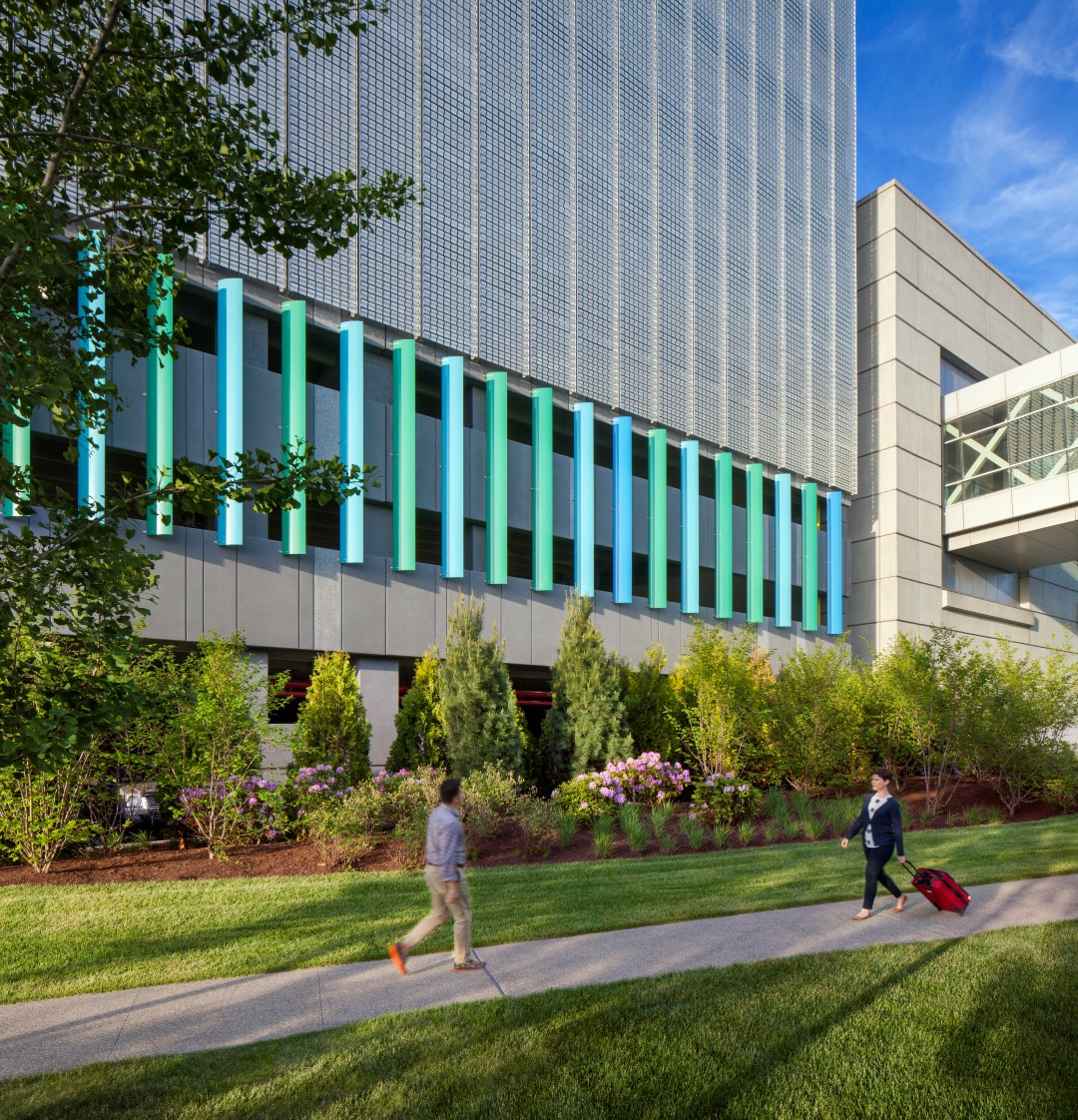 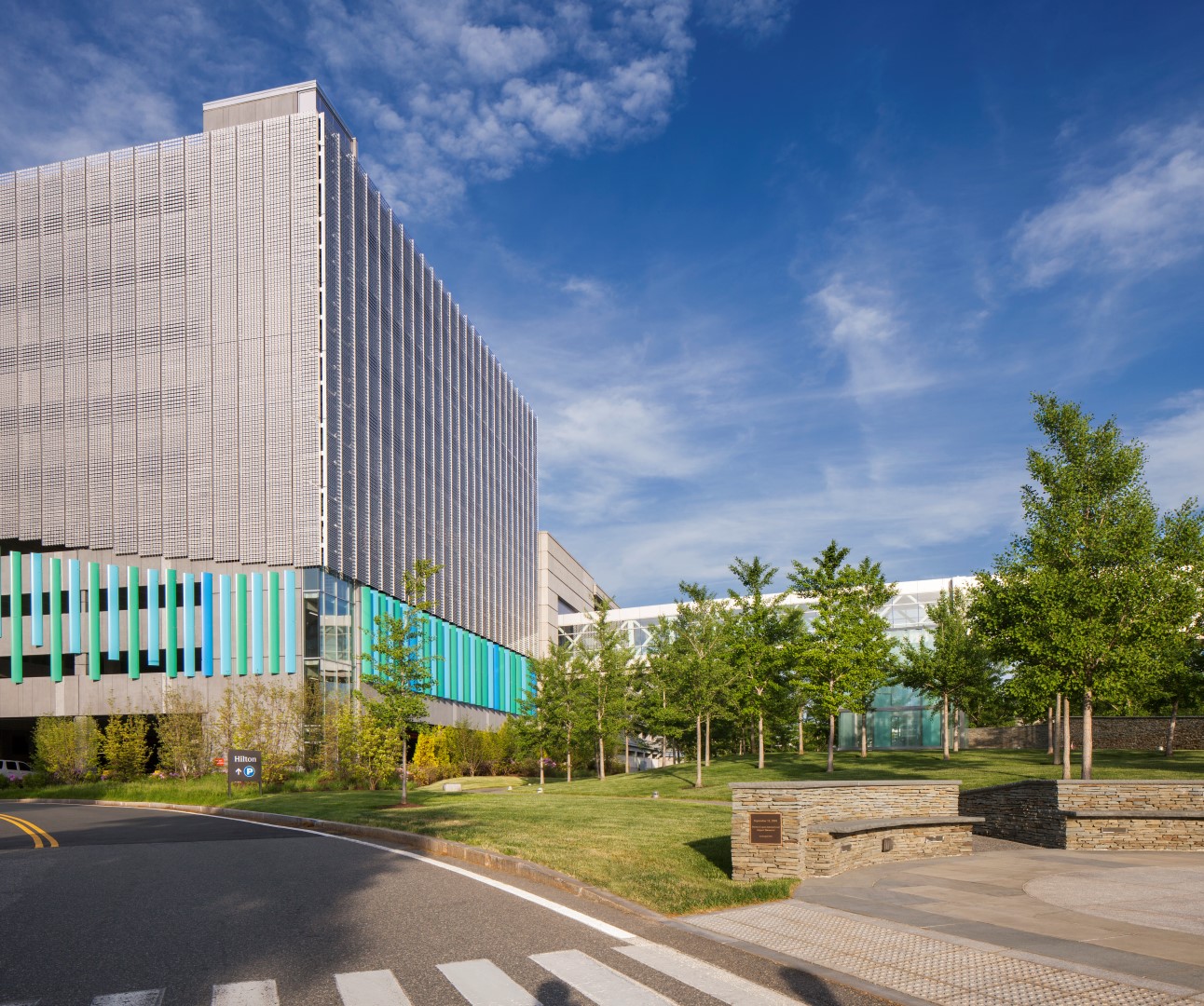 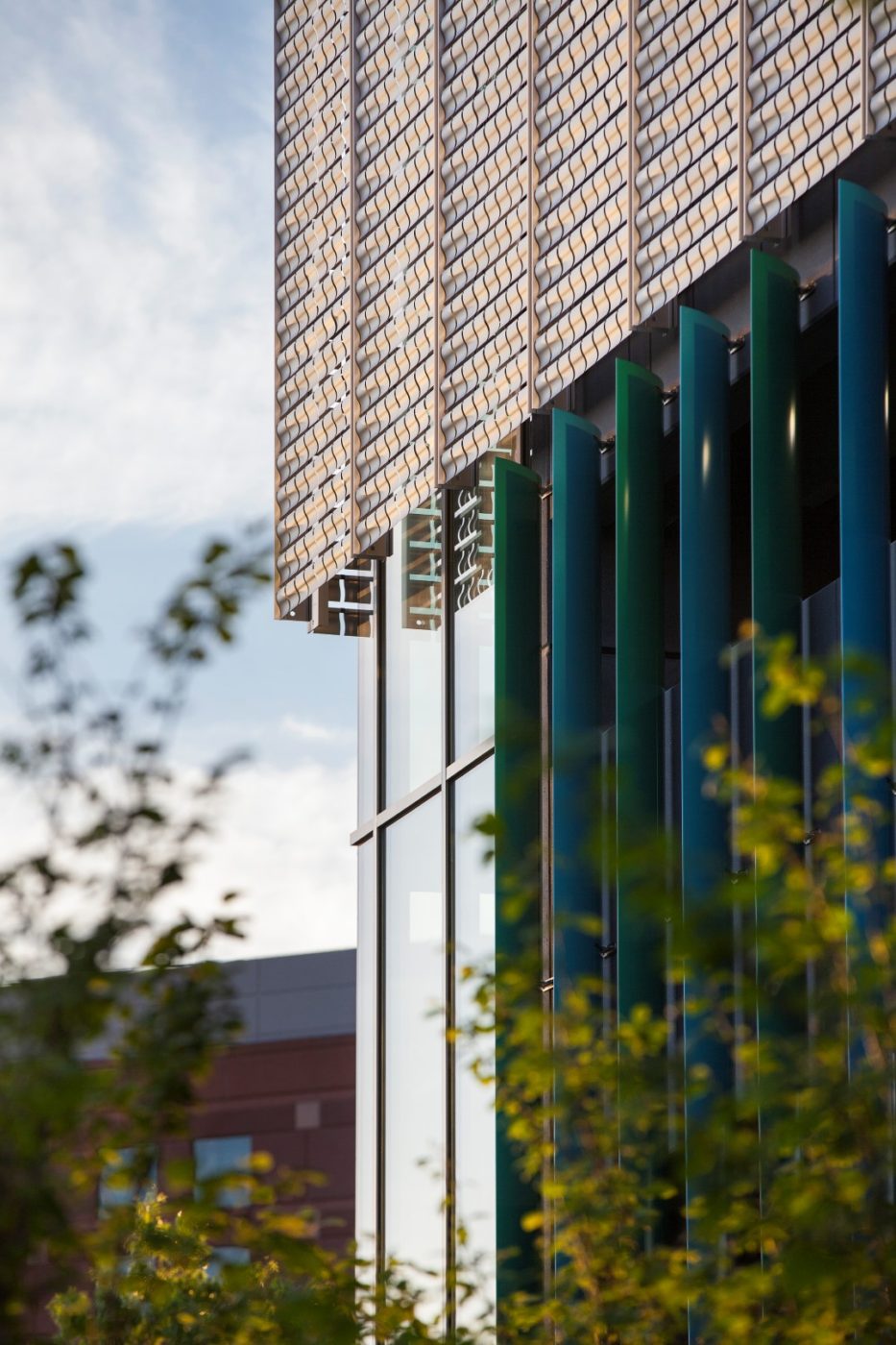 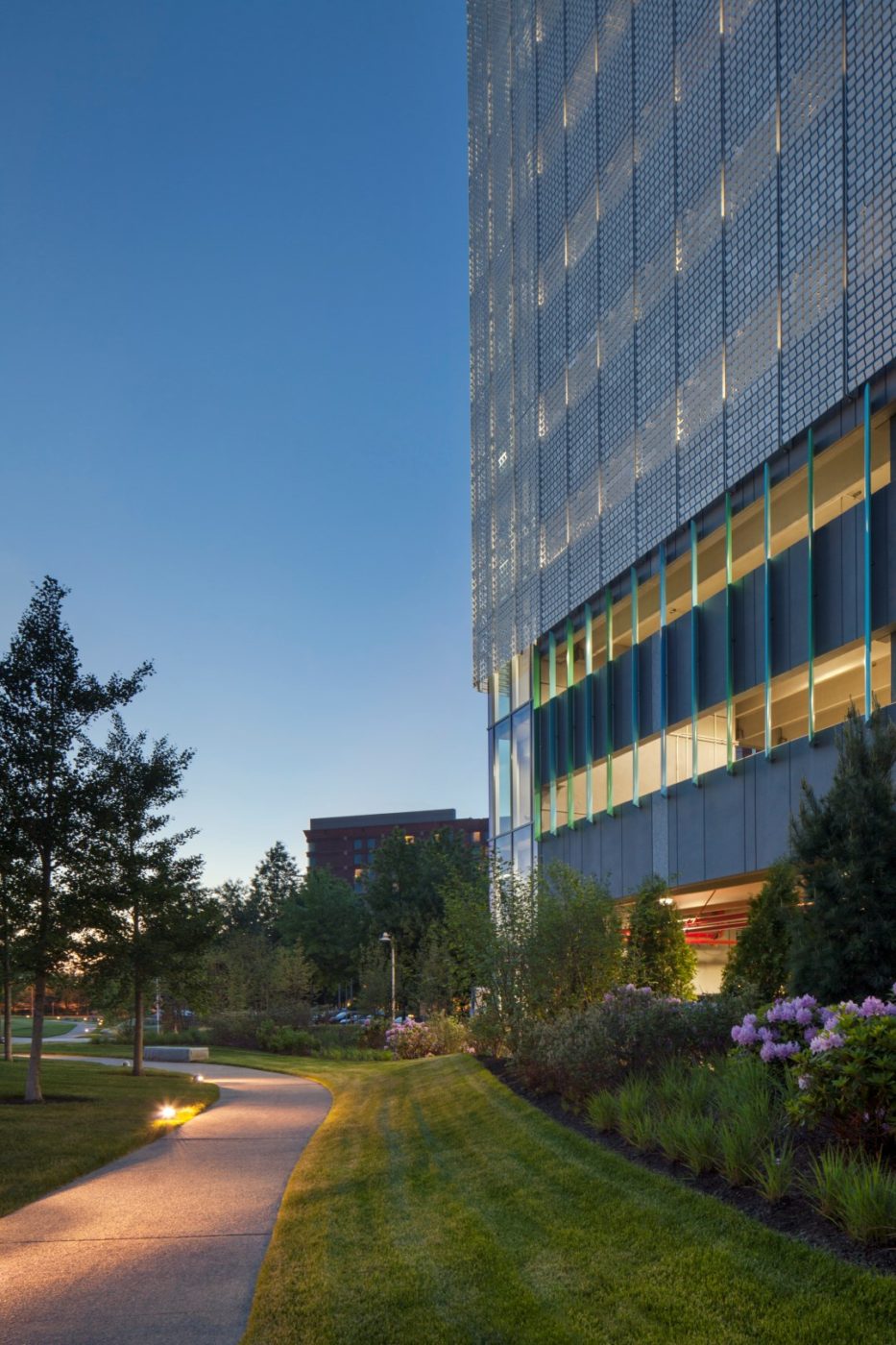 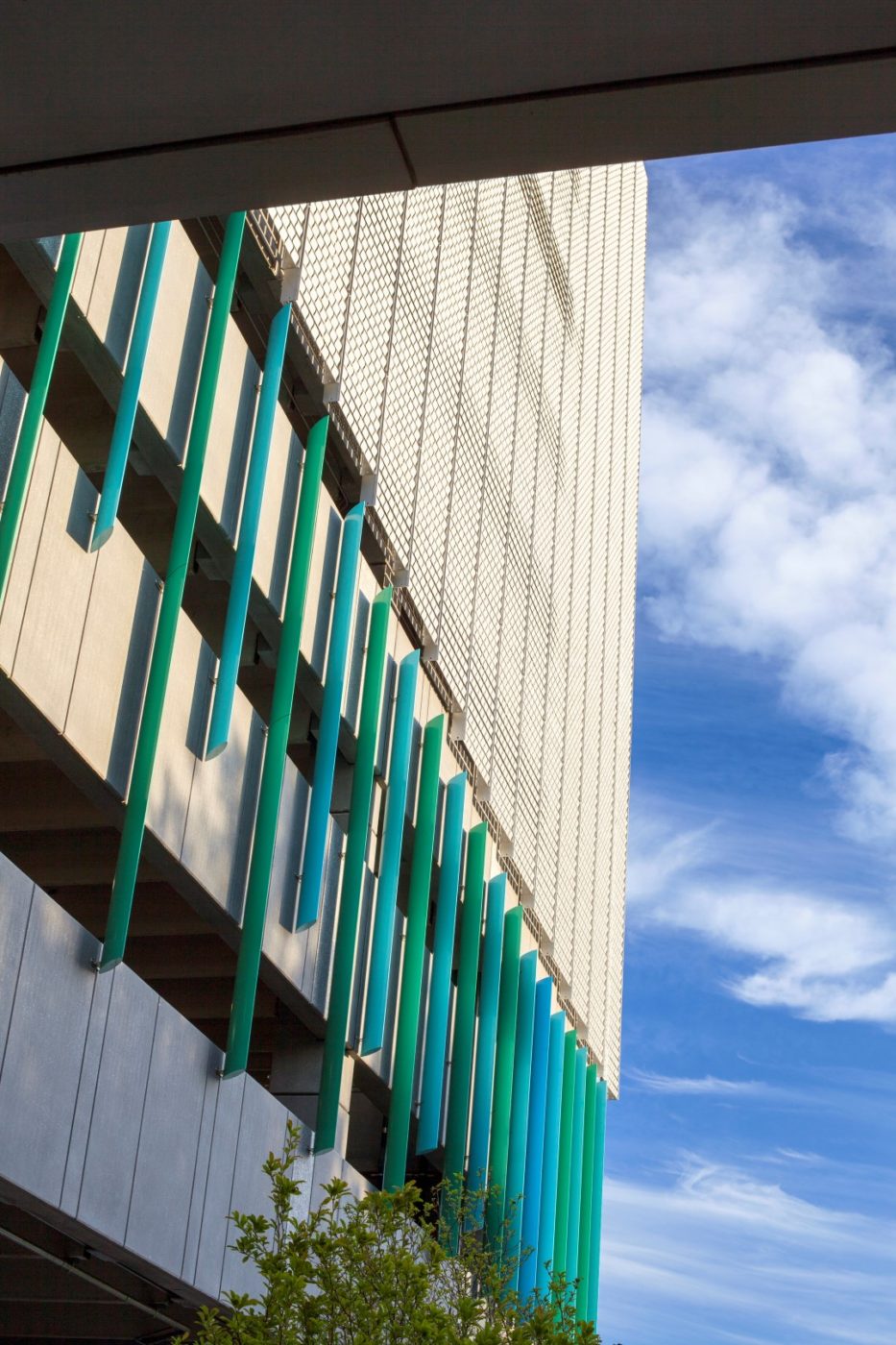 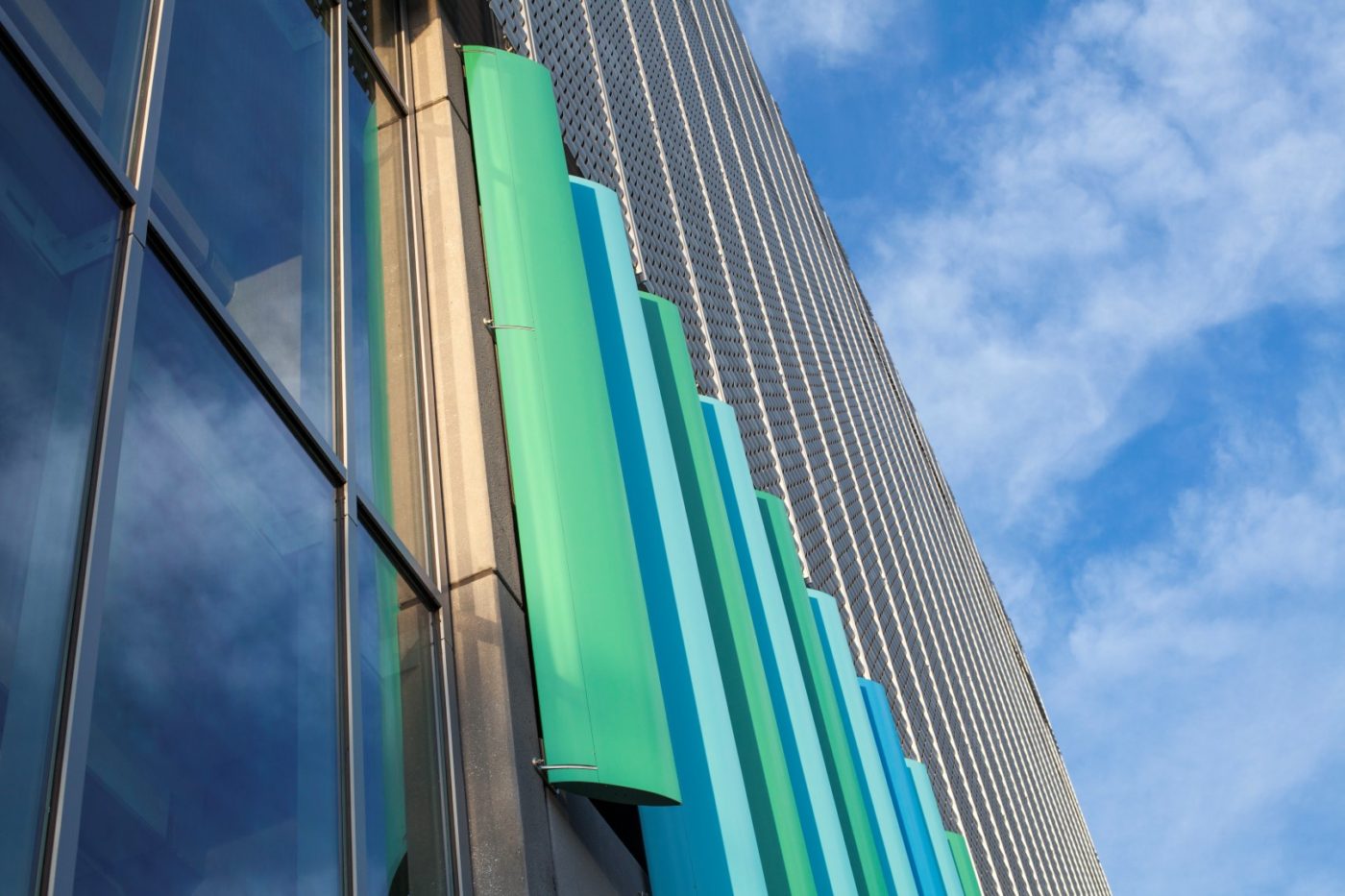 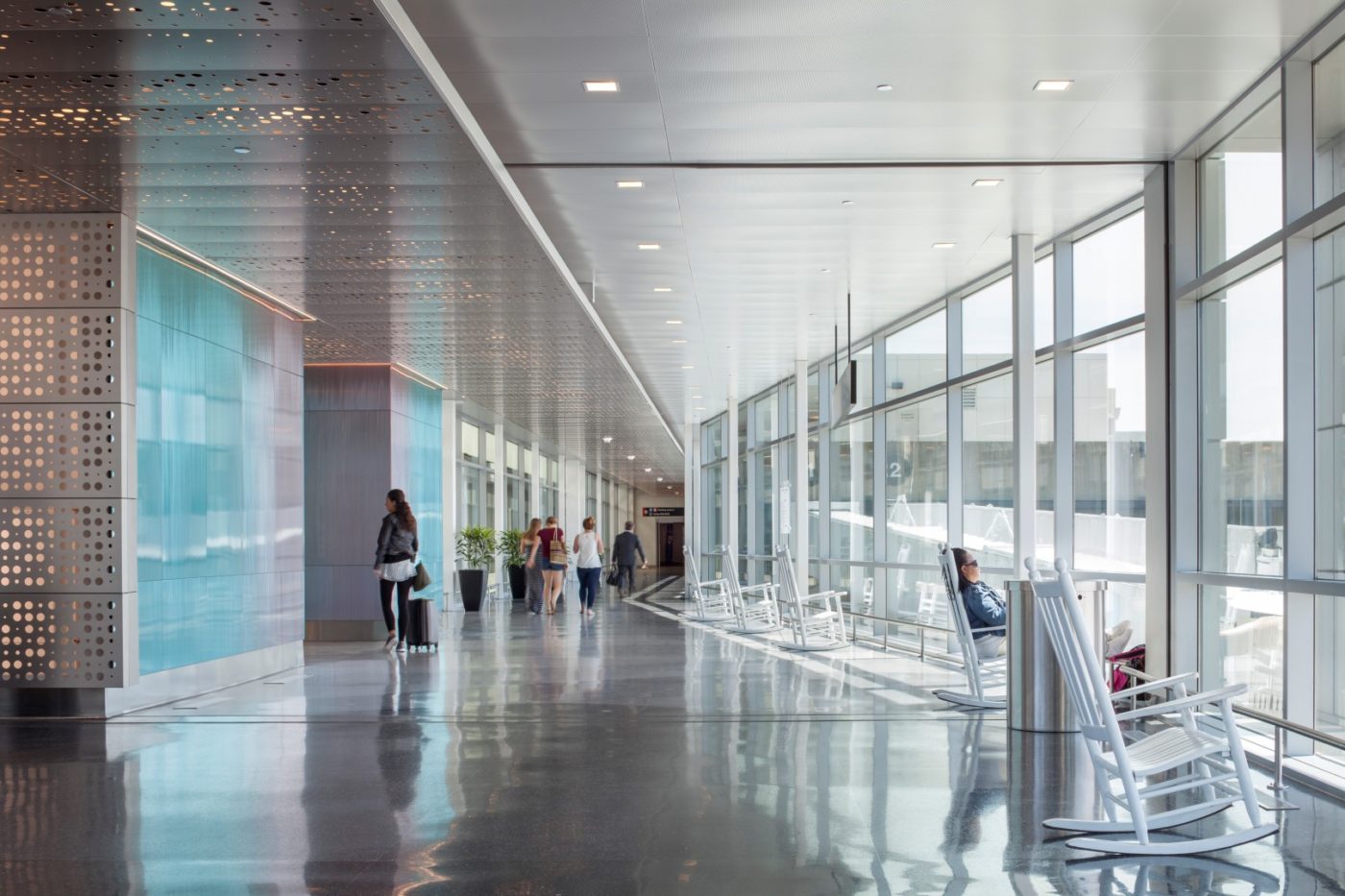 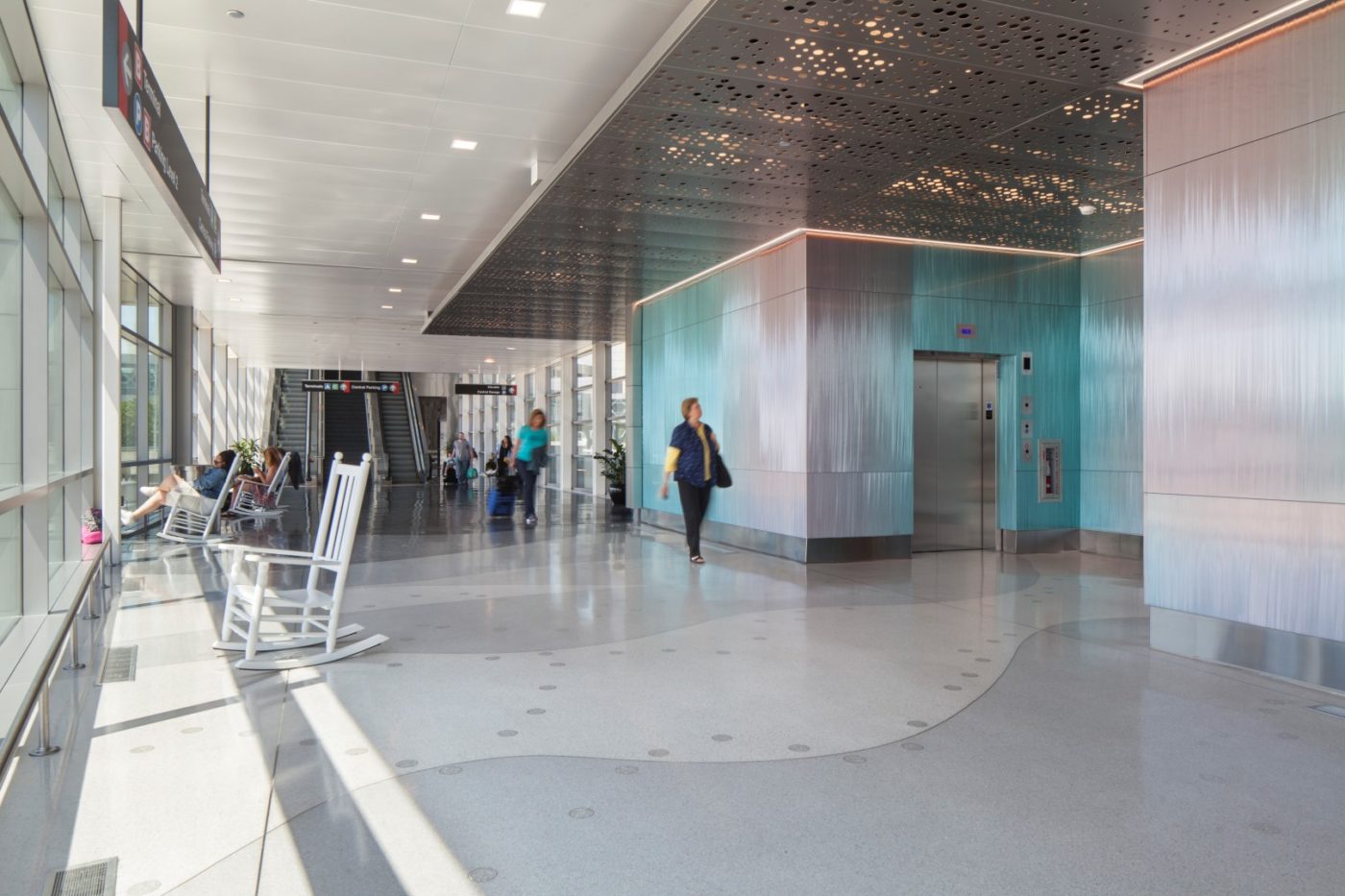 The Massachusetts Port Authority faced a severe parking shortage at Logan Airport during peak travel times. The airport was challenged by more cars than their lots could hold, and required the construction of a new garage in the airport’s limited space. The only space available to alleviate this crunch was a sliver of land used as a surface lot for the Hilton Hotel. This land was significantly constrained by critical access roads, the existing Central Parking Garage, 9/11 Memorial, complex underground network of tunnels and existing utilities, and a pedestrian bridge that bisected the site and had to be protected during construction. The design team’s challenge was to fit 1,700 spaces within the site, seamlessly connect the new garage to existing Central Parking while designing and constructing the project on a fast-track schedule, completed before Logan’s next busy season.

Together with Massport, the team implemented BIM, advanced design visualization techniques, and LEAN to evaluate multiple options quickly, ultimately developing a 2-bay garage that minimized impacts on underground utilities and cost while maximizing views and daylight to the adjacent hotel and memorial. Key to meeting these constraints was the use of 3D modeling and Lumion to create immersive walkthroughs simulating the vehicular and pedestrian experience. This technique allowed the designers to test signage visibility, circulation routes, and identify conflicts virtually prior to encountering construction issues.

On the exterior, the design team partnered with a fabricator to develop a kinetic screen, comprised of over 48,000 curved aluminum squares spanning 8 stories and 290 feet. Through the movement of these thousands of small individual panels, invisible flows of wind become perceptible and create an ever-changing gateway to the airport. The kinetic facade provides a unique complement to the tranquil Memorial, addressing the highly visible location, creating privacy for the hotel, and maintaining openness for garage users.

The entire project was completed in less than 24 months, meeting Massport’s aggressive schedule. The expansion reduced the use of overflow parking by 75%, has received positive reviews from passengers, and showcases the garage as a visual work of art. 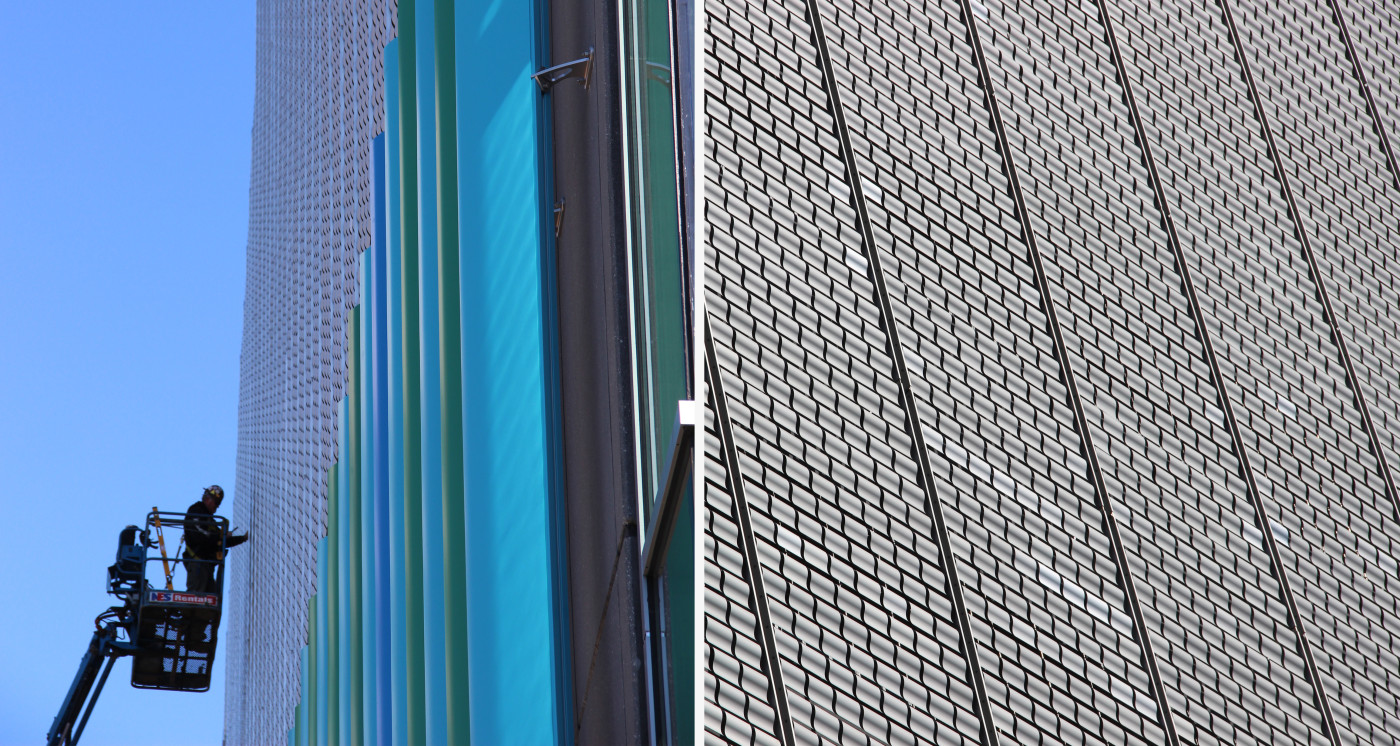 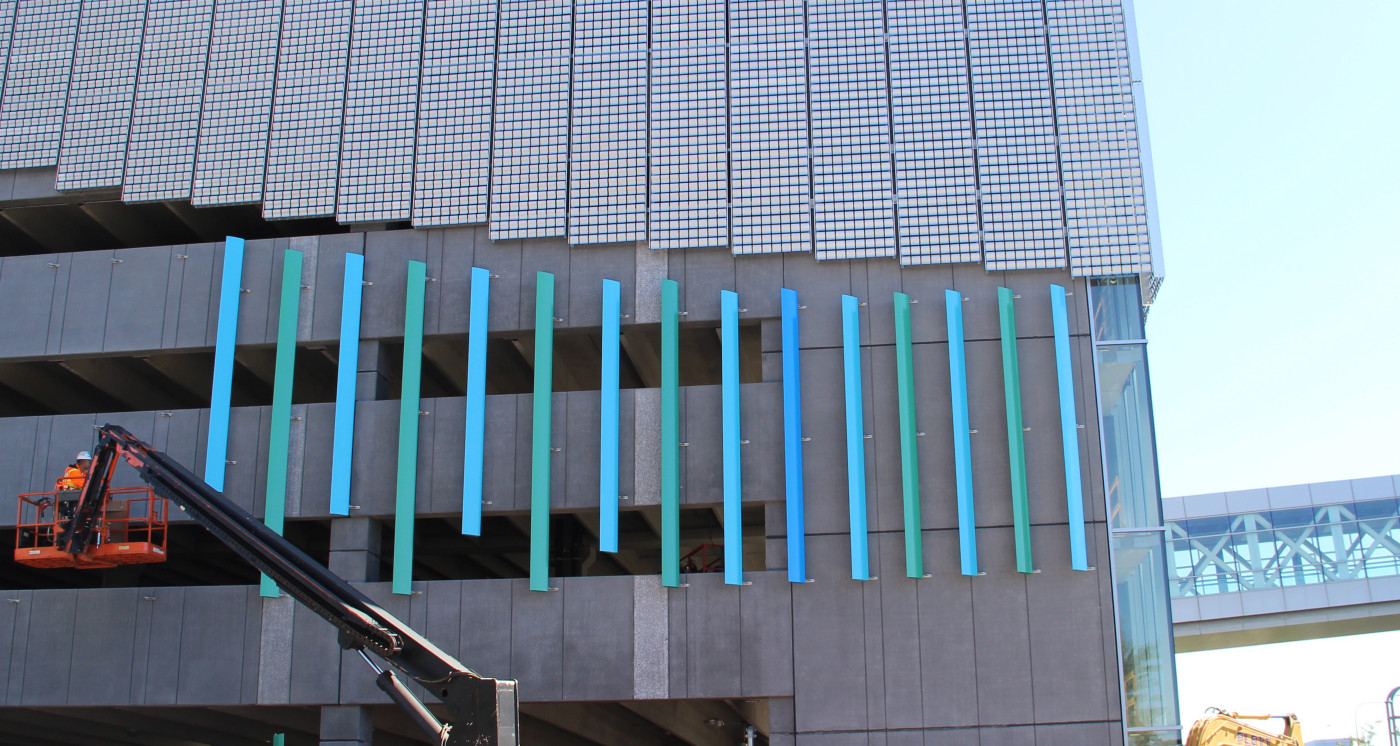 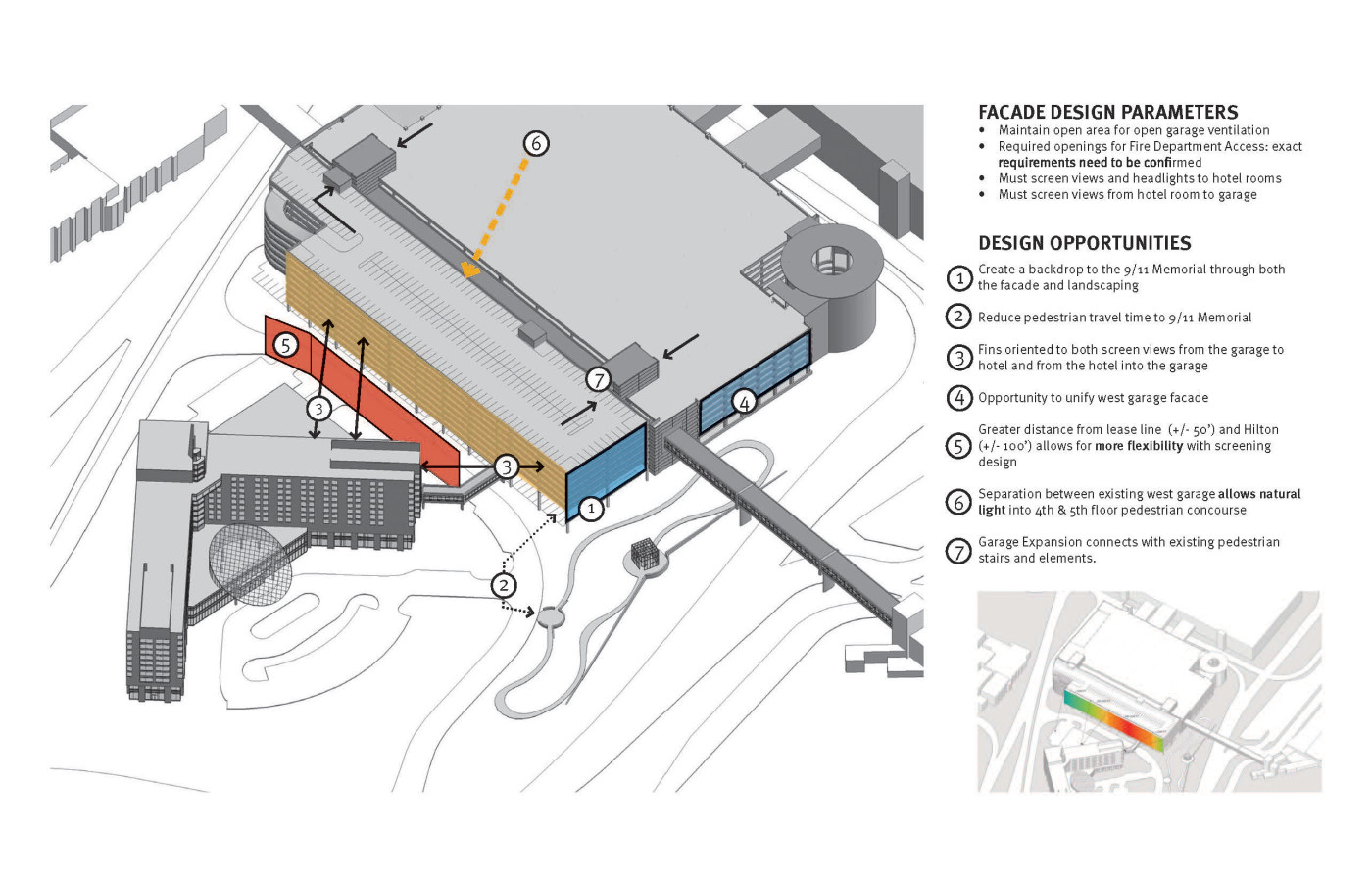 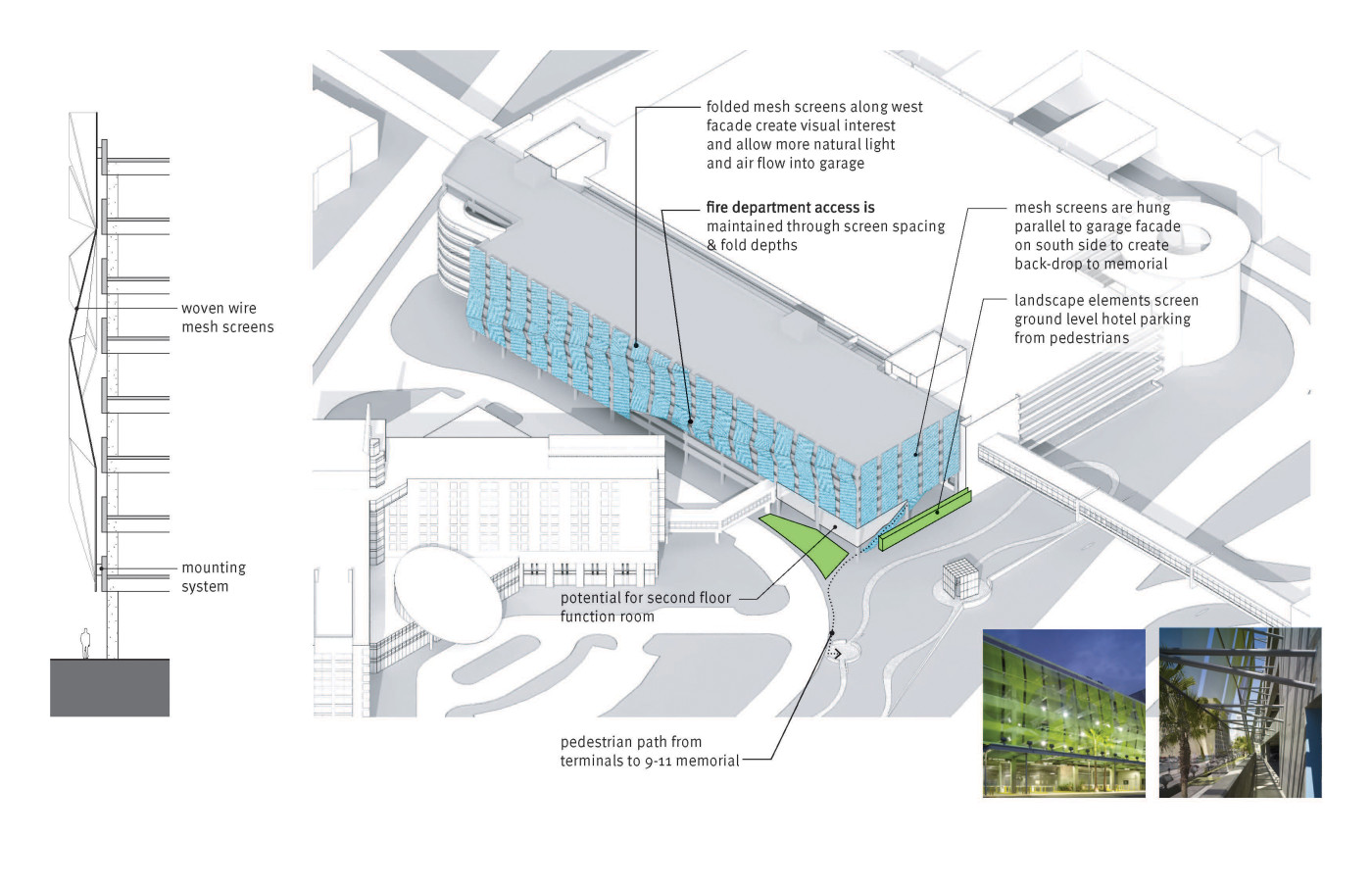 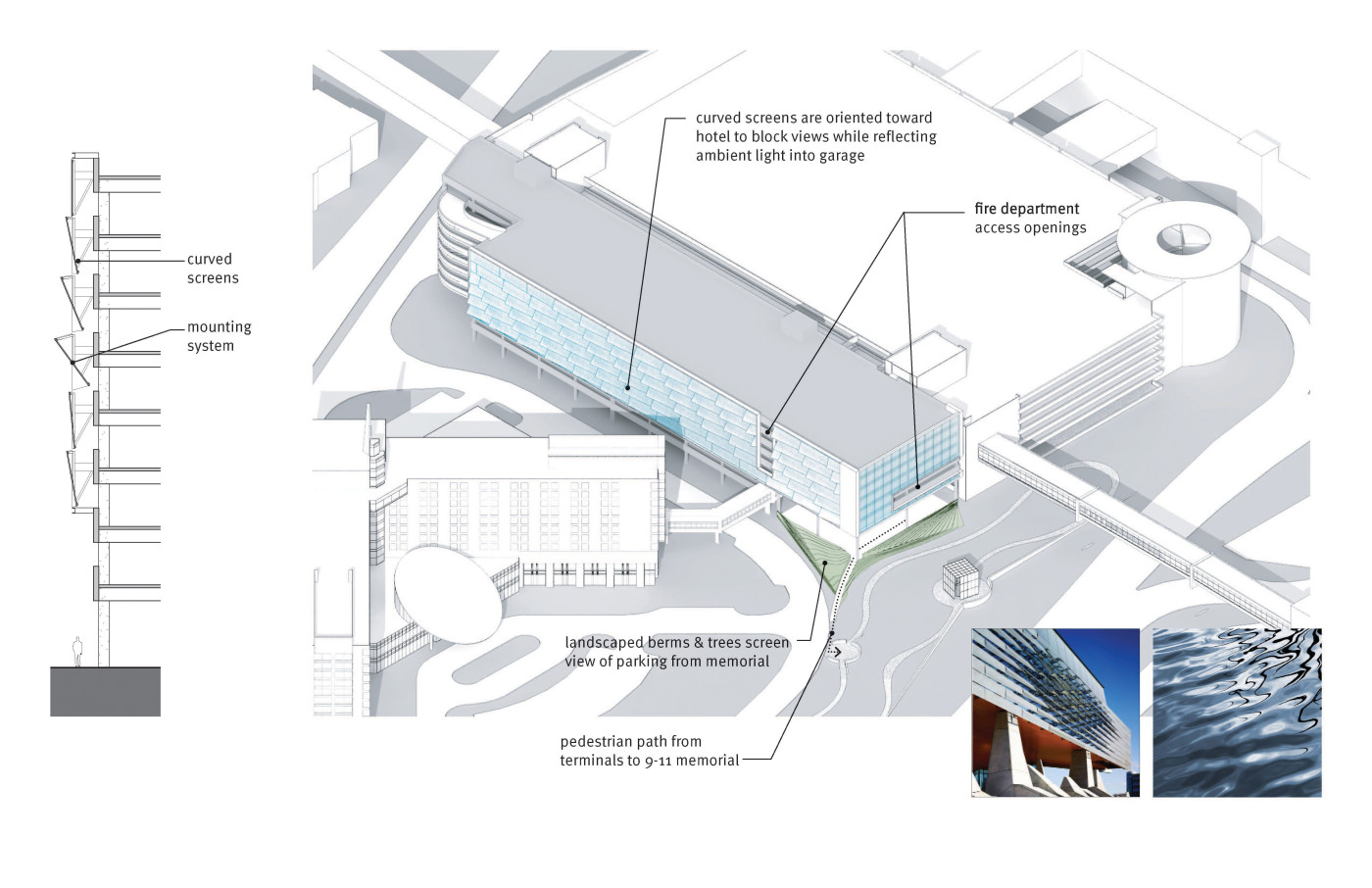 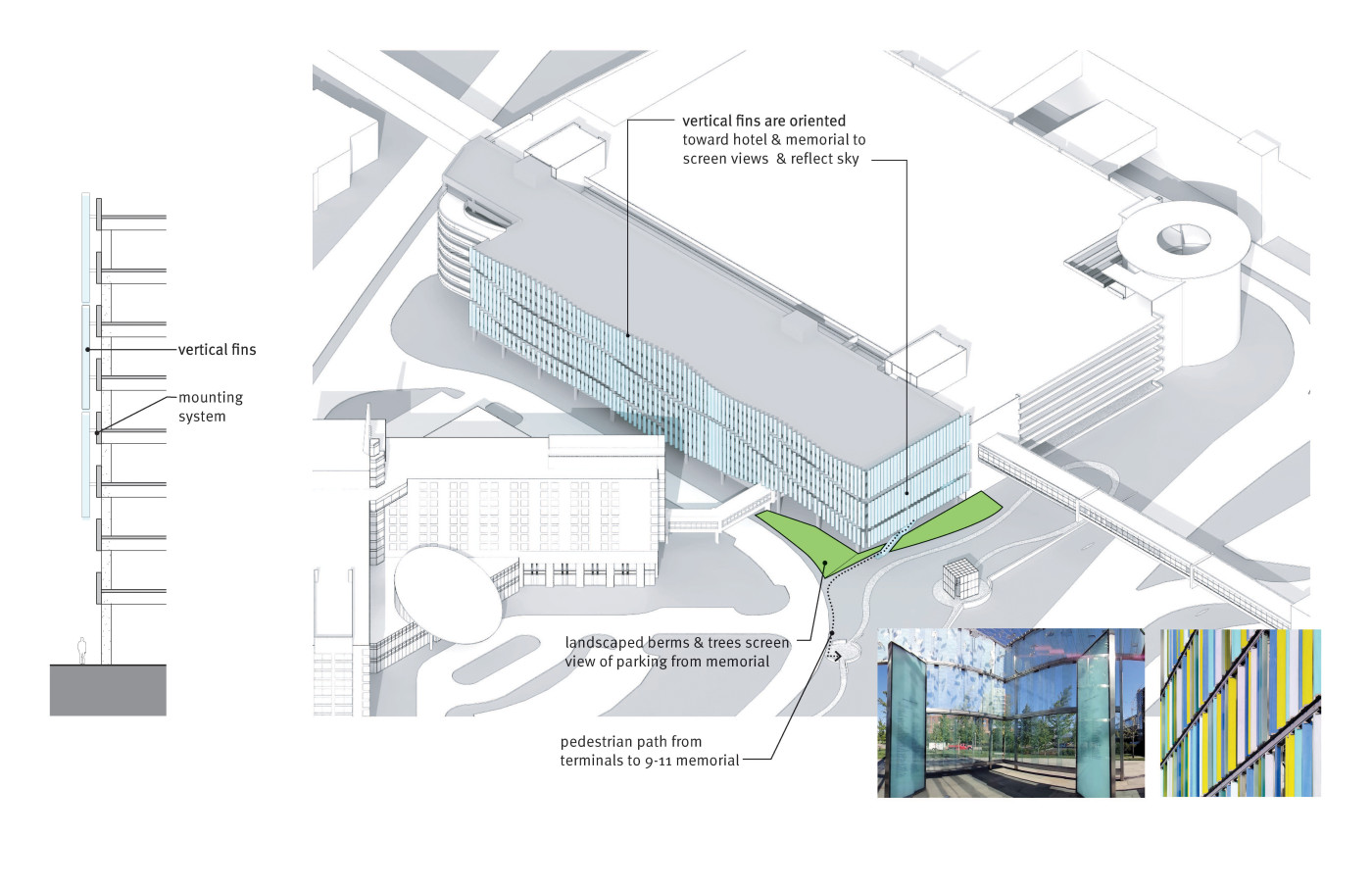 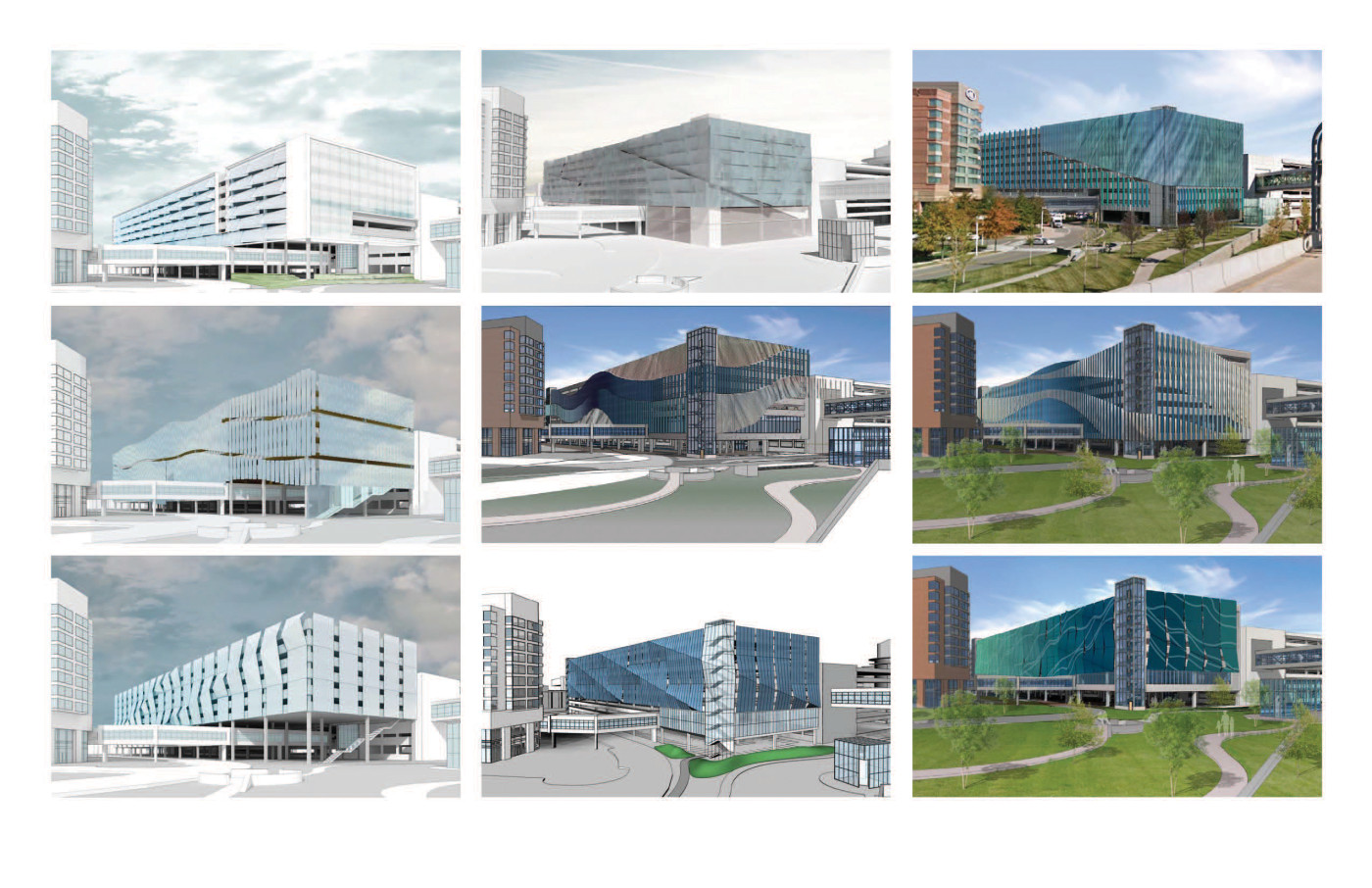 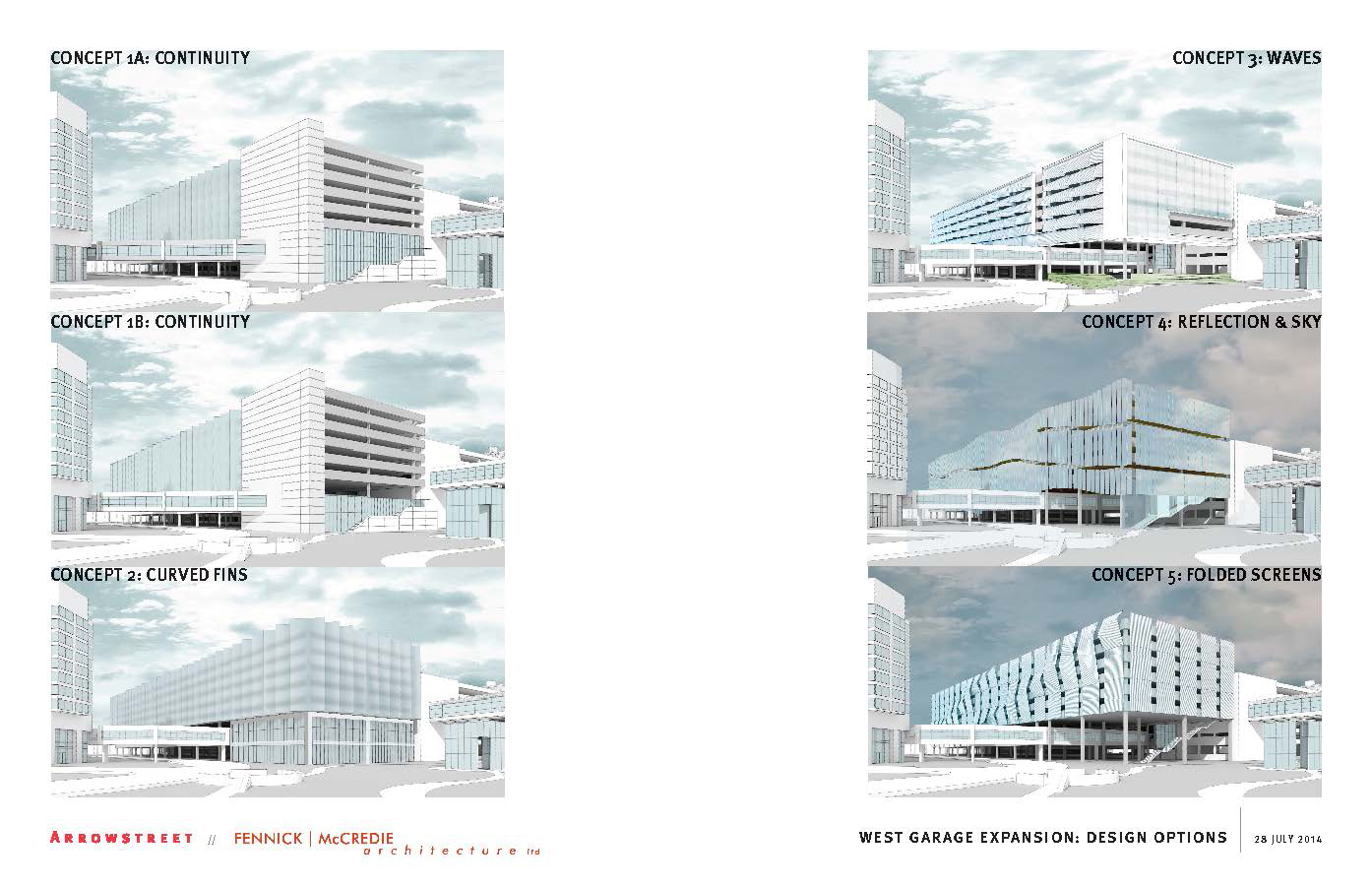 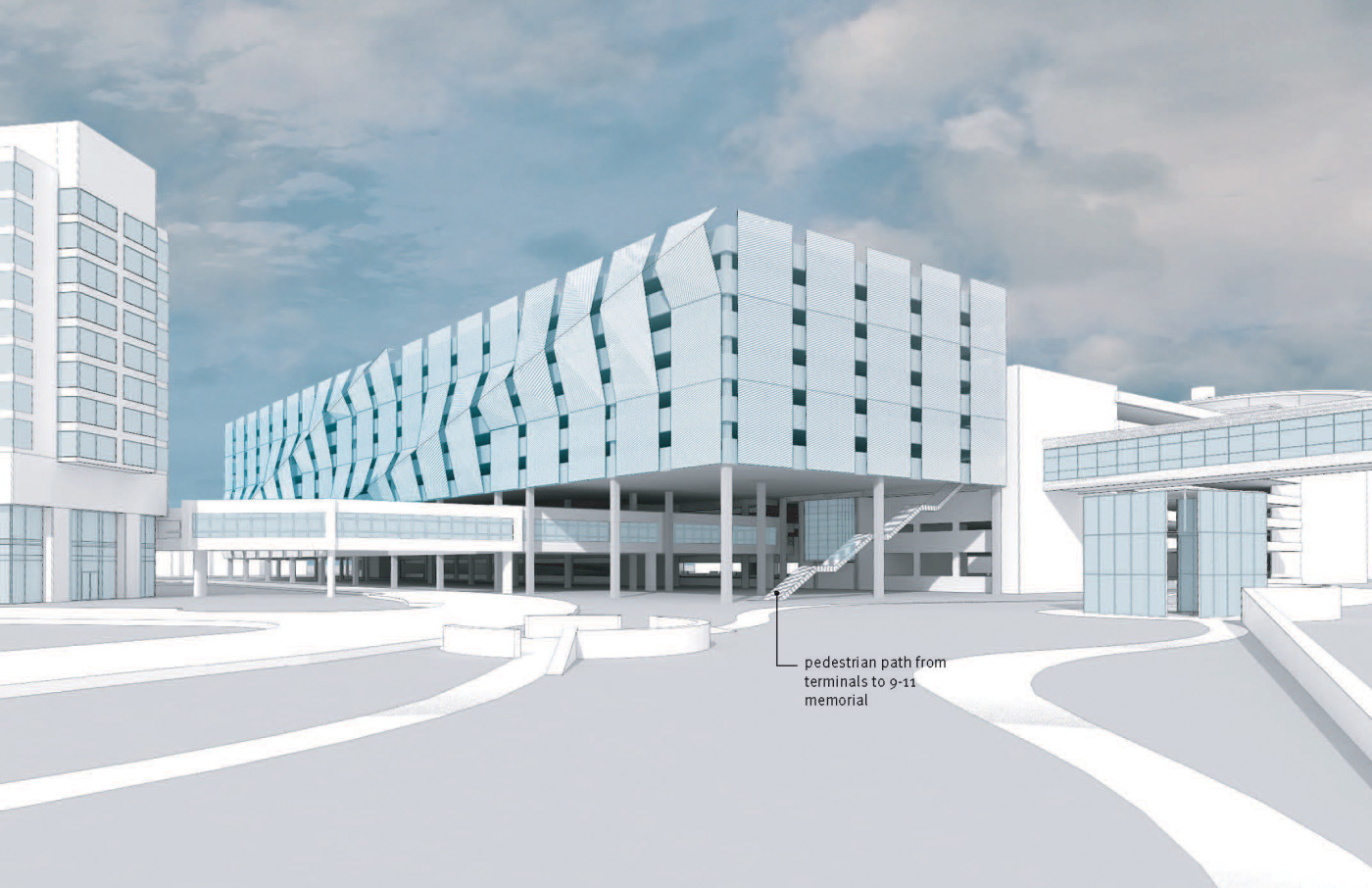 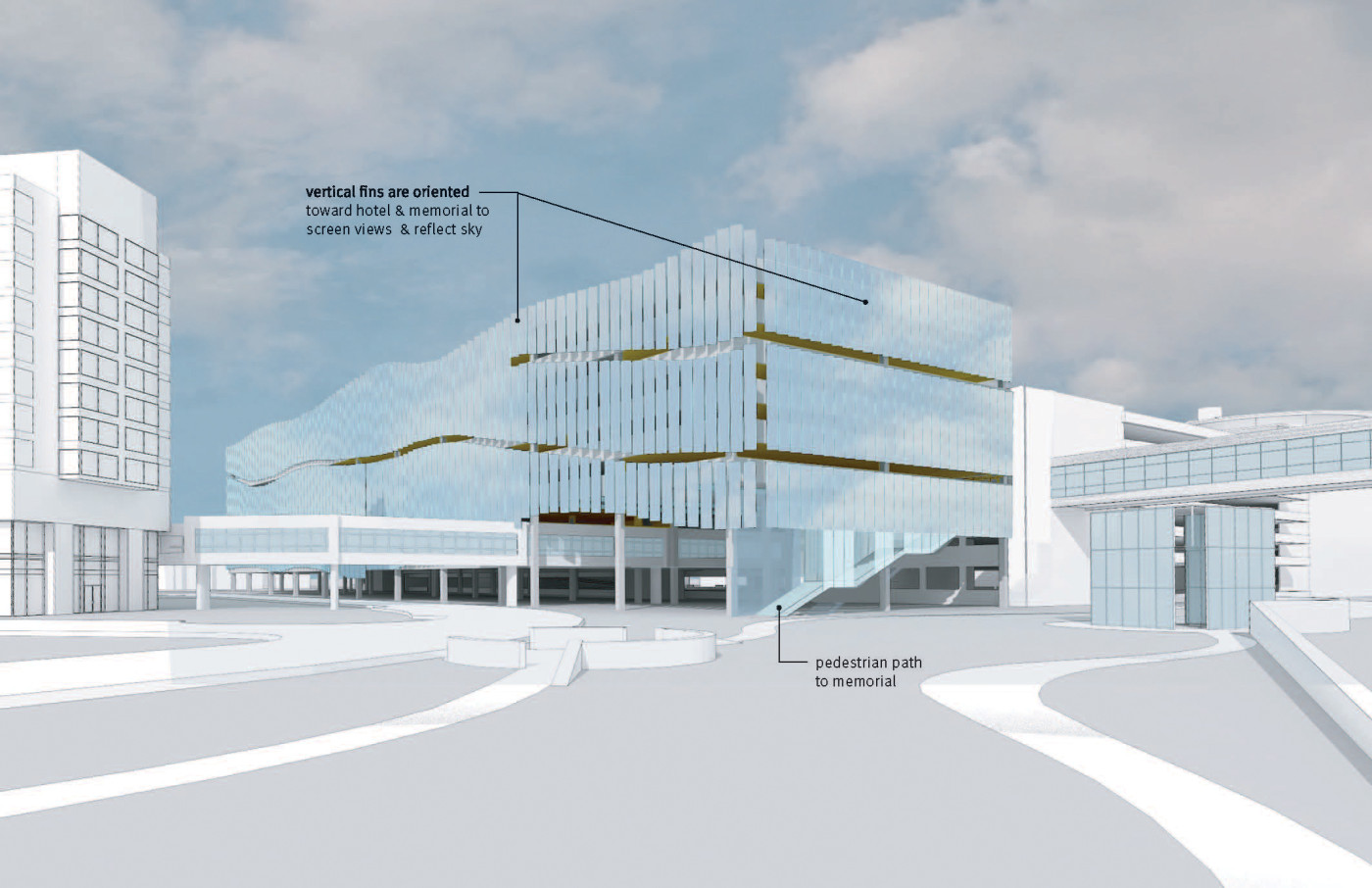 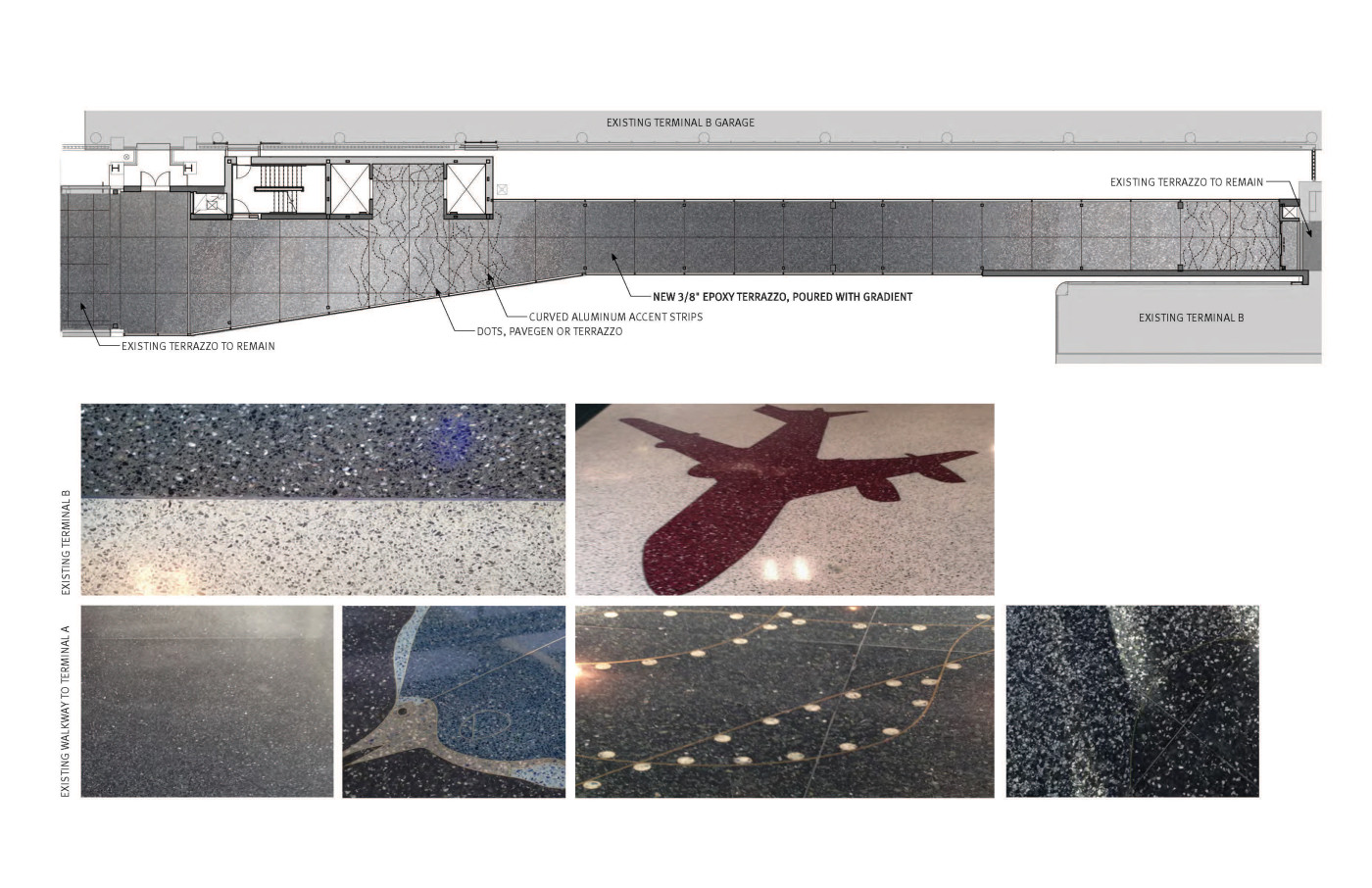