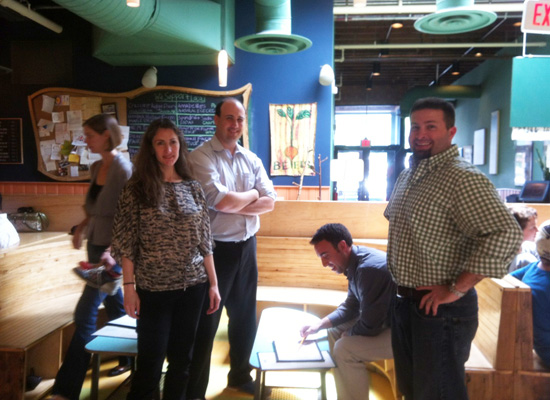 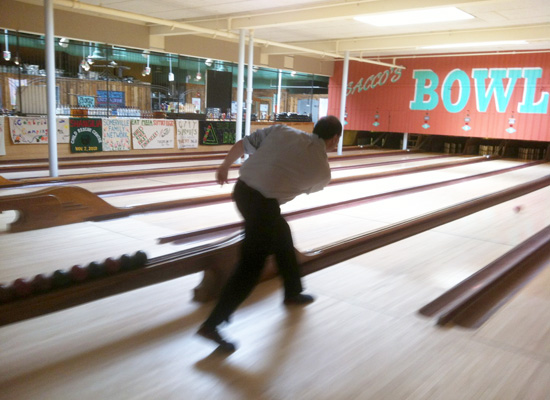 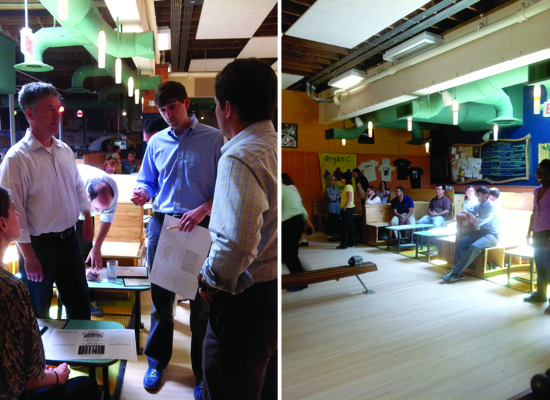 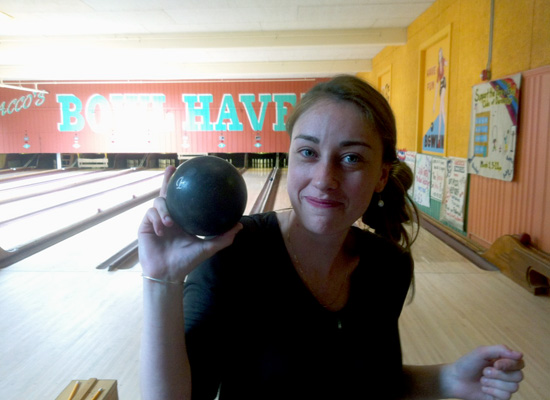 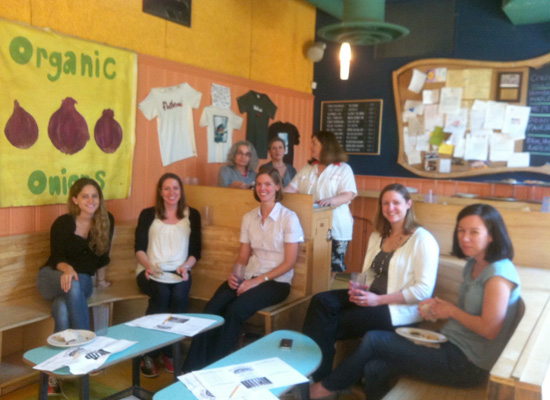 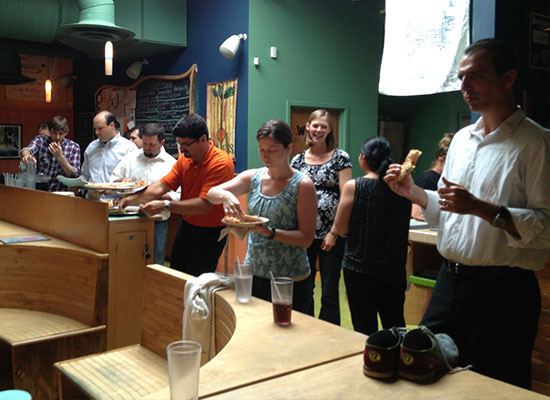 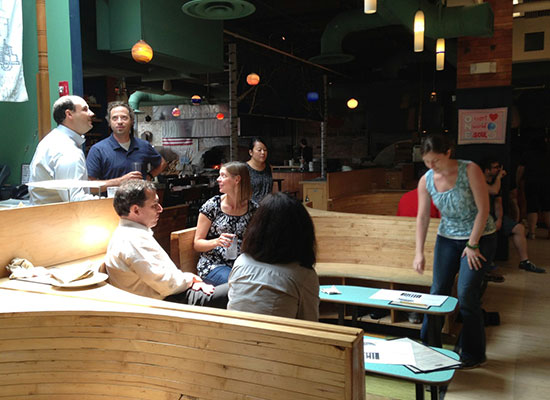 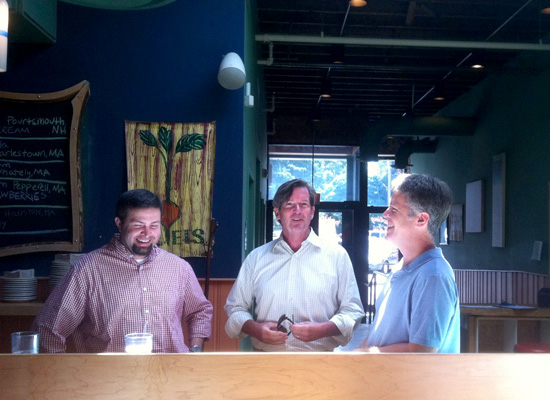 This summer at AST introduced a new weekly tradition of heading over to Sacco’s Bowl Haven for flatbread pizza, socializing, and candlepin bowling. It’s been a great way for the firm to blow off steam and engage in some (healthy) competition. Results this year showed an even spread week to week of close games and high intensity. Competition was fierce; for four consecutive weeks, both teams alternated the lead by less than a half pin difference! On the final week, both teams bowled their best at the championship match between teams AH and IZ. After a careful tally of the points and the possibility of a few hanging chads, the scores are in and team AH has been named the league champs for the 2012 season. League director Sean Selby announced “AH wins by just over a quarter of a pin. Team IZ is now nursing its wounded pride. But at least we can all share one thing-some pretty good pizza!” We’re all looking forward to next summer’s tournament.