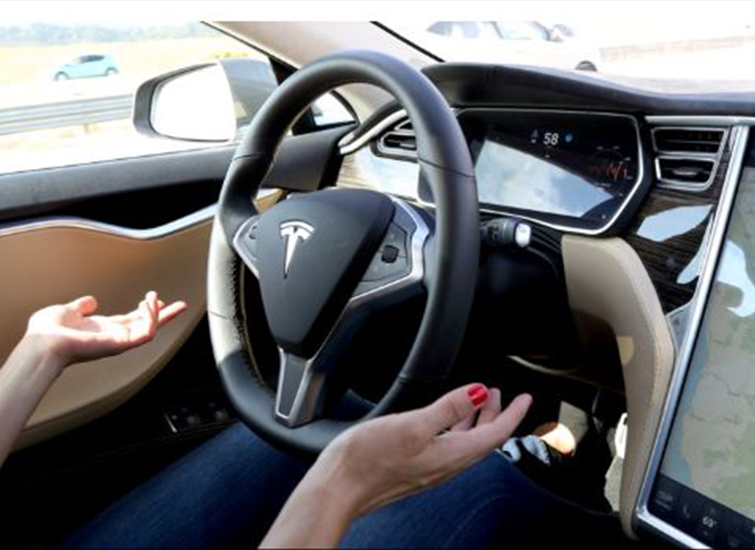 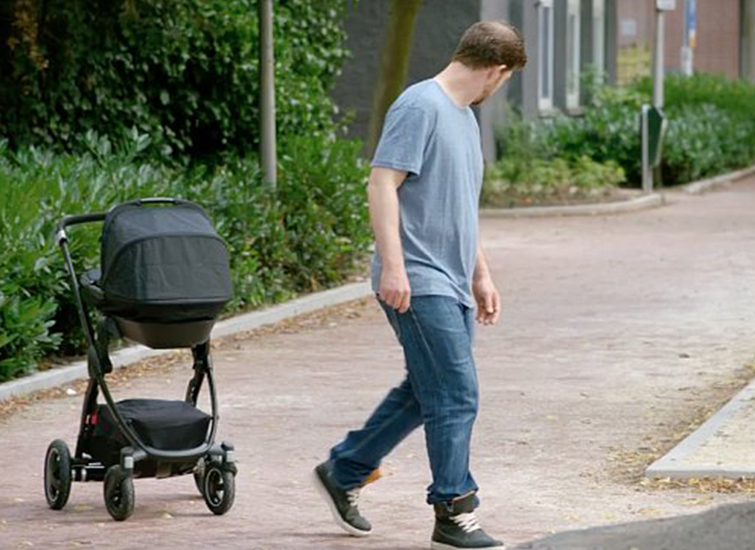 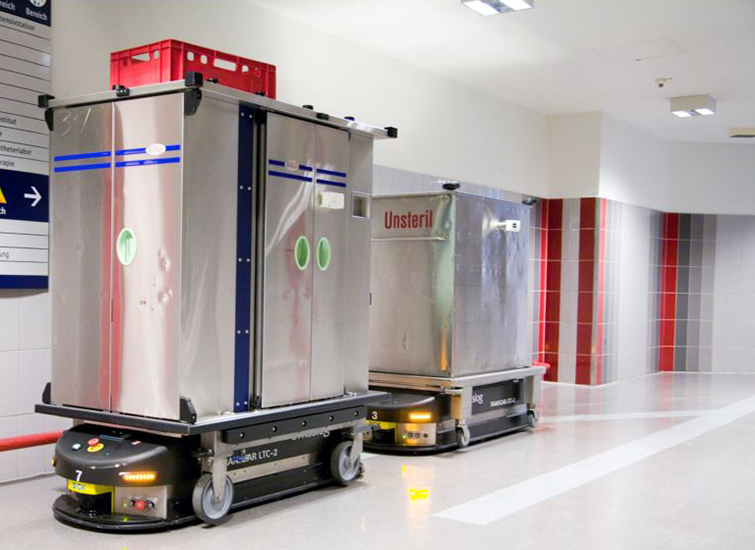 This year at CES, the annual consumer electronics show in Las Vegas, some ultramodern technology was introduced. From refrigerators that can order groceries, to single-passenger drones, futuristic inventions are making their way into our everyday lives. This new technology is changing how we live, and how we design and plan the spaces we build. Here are four futuristic ideas making headlines right now: